Georgina Wrigg, 17, has made the Role Model of the Year shortlist in the 2022 Queer Student Awards for her pioneering LGBTQIA+ work at Burgess Hill Girls,  as well as for her own personal journey and design work with the ‘It Gets Better’ project, which promotes hope for LGBTQIA+ youth.

She will attend a glittering ceremony in Manchester at the end of June to celebrate the achievements of the other change-makers who work so hard towards acceptance and inclusion.

The Queer Student Awards is a new annual celebration recognizing talented LGBTQIA+ students and allies who are proudly leading in their lives and the communities around them. The awards provide a space to show commitment towards positively addressing the adversity that LGBTQIA+ youths experience every day, especially when it comes to navigating their career options and worrying about whether or not their sexuality will act as a barrier to their future success.

Judged by a panel of student recruitment industry experts, queer influencers and young people from schools, colleges and universities across the UK and Ireland, the awards are an opportunity to celebrate the achievements of apprentices, graduates and allies supporting these youths in their transition into the workplace.

Georgina, who is studying for A levels in Psychology, Religious Studies and Politics, set up the School’s LGBTQIA+ club, Prism, after deciding there was no unifying space for young people who wanted to talk about these issues.

She explained: “LGBTQIA+ young people are far more likely to feel isolated and to struggle with their mental health than their straight/cis/allo counterparts. Prism is built to counter that feeling of isolation. I came up against such difficulties after my own coming out, feeling a longing for community and a loss at not having one – this is an experience common to every other LGBTQIA+ person I have spoken with. There is so much strength in community and having a space for it. So I started a project to create one.”

Burgess Hill Girls head Liz Laybourn said: “This is such well-deserved recognition for Georgina who has pioneered our successful club PRISM. The detail and dedication she has shown in formulating the club where students feel listened to and supported has been well received by many. I applaud her determination and thorough preparation which has undoubtedly made the club a huge success.” 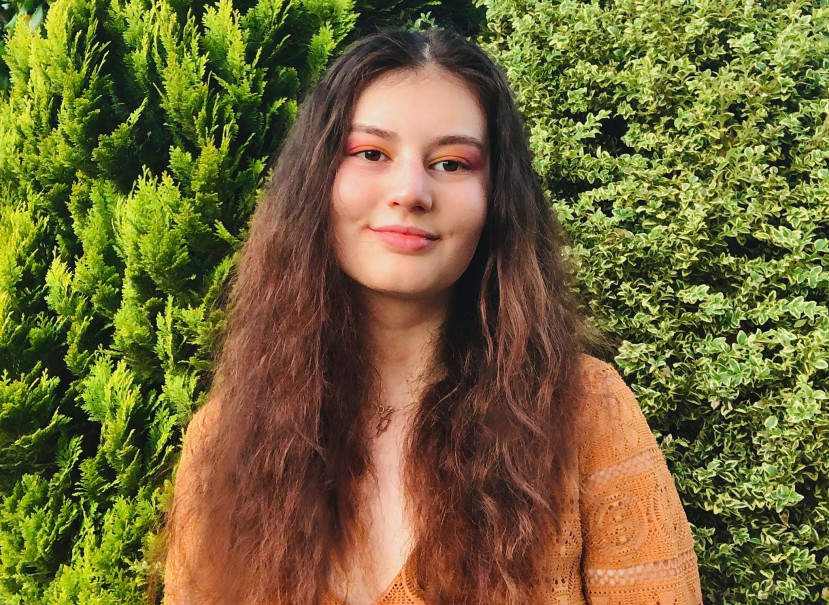