Podium Success in BASE Competition 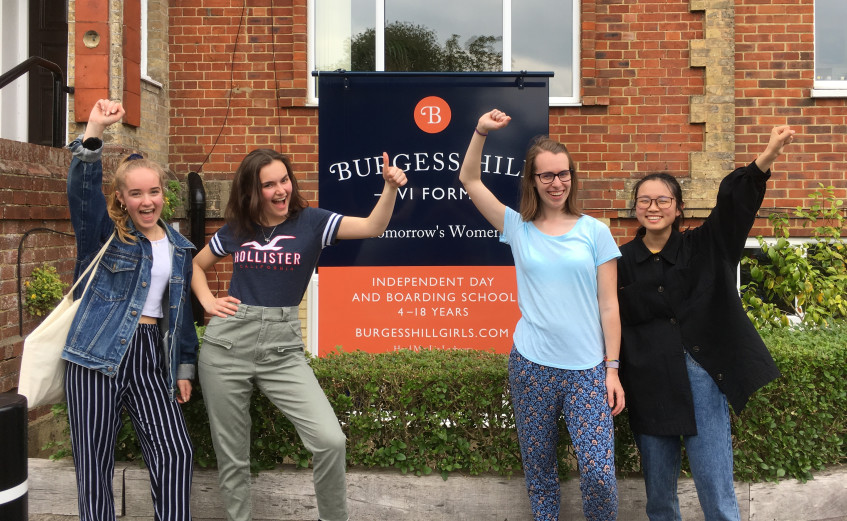 Burgess Hill Girls Sixth Formers have won second place in a prestigious national competition run by the Institute of Chartered Accountants of England and Wales (ICAEW) – and they vow to come back next year to claim the top prize!

The BASE competition is designed to give school and college students a taste of what it’s like to work as a chartered accountant. Since its launch a decade ago, more than 18,000 students have taken part.

The Burgess Hill Girls team consisted of Year 12s Lucy Collins, Sofia Comper-Cavanna, Emma Naunton and Amber Xuan. Having come 1st in the South East in the first round, the girls were invited to the finals in Birmingham. Here, the 48 top-performing schools in the country were treated to an overnight stay, a three-course meal, industry-specialist speakers and musical entertainment.

After their presentations, the girls faced rigorous questioning from the panel of judges, made up of leading chartered accountants from around the country, including Naima Siddiqi, Chief Financial Officer and Finance Director of Friends of the Earth.

The girls were overjoyed at their second-place finish, and were complimented on their confidence, their personability, their outstanding individual performance, and the quality of their presentation.

Emma Naunton, from Worthing, was thrilled: “After the special commendations had been awarded, we were consoling each other and thankful to take part, but then we heard that we had come second! It was a wonderful surprise.”

Burgess Hill Girls Head of Economics Dionne Flatman said: “I am extremely proud of the team – up against stiff competition from across the country, their performance was exemplary, and they were thoroughly deserving of their podium finish! Their teamwork and research skills embodied everything we champion at Burgess Hill Girls. We will be back next year to pick up the winners’ trophy!” 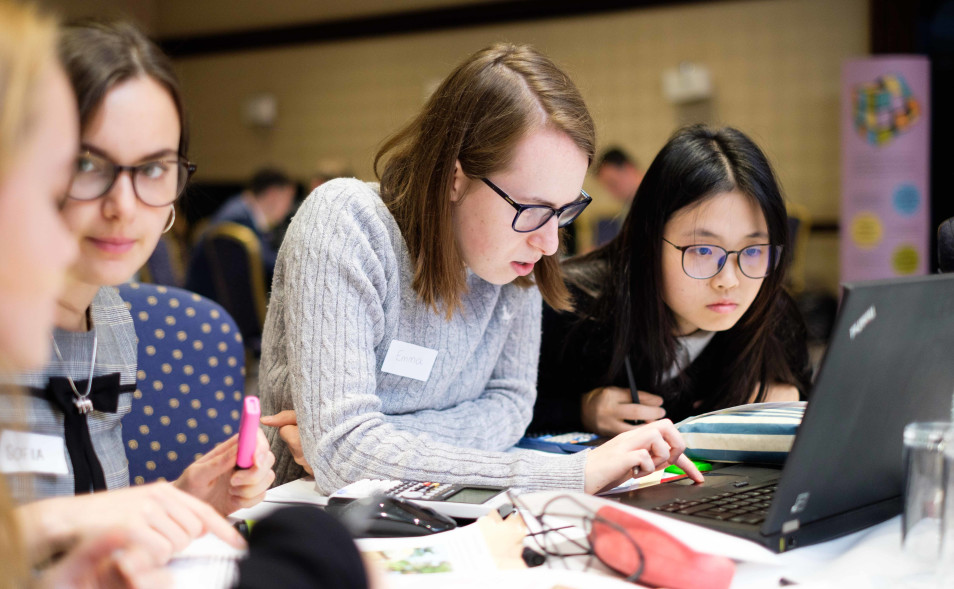