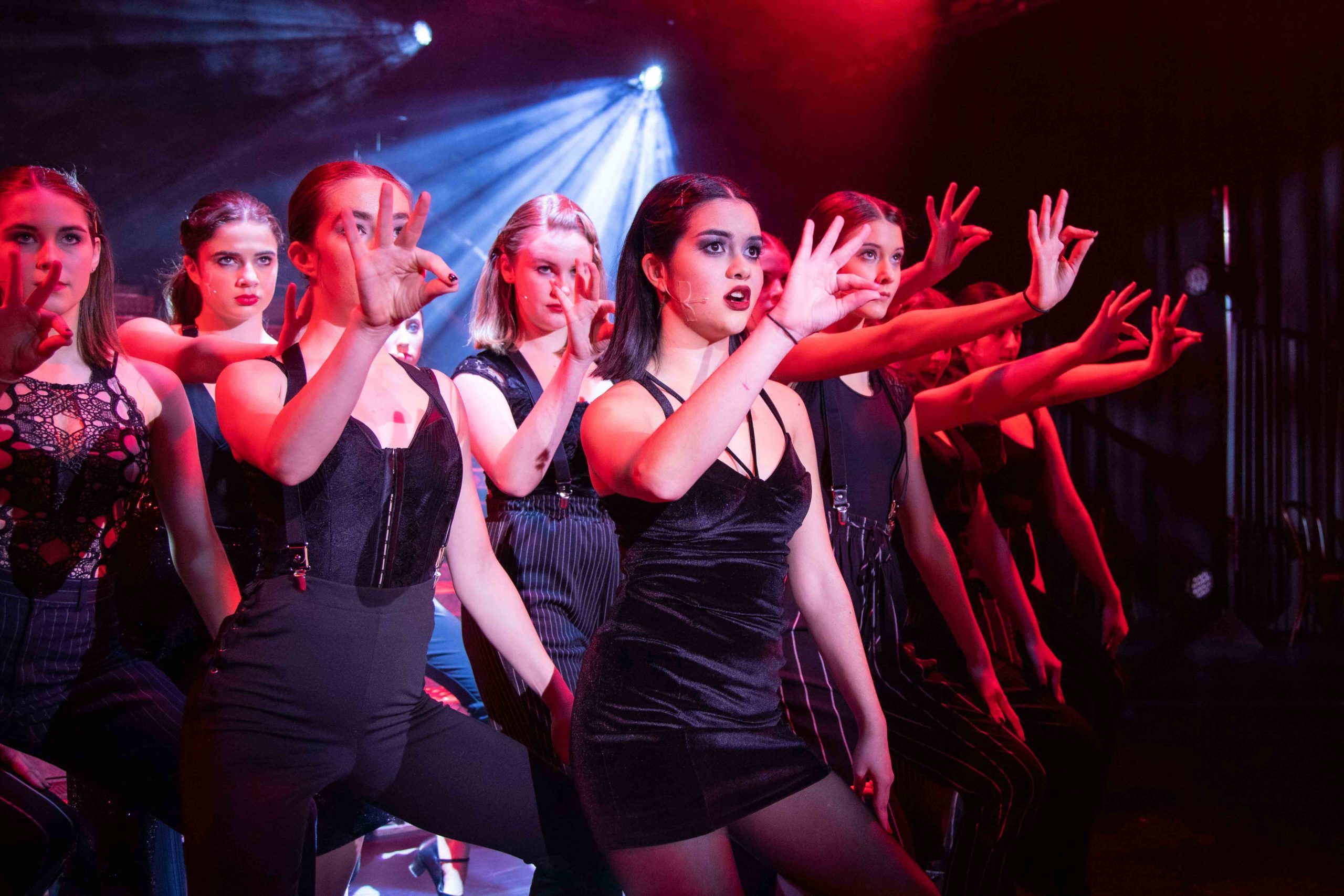 Our production of Chicago last month was a huge success! The cast and crew were fantastic and we are incredibly proud of how the show came together. The level of professionalism and talent has, yet again, blown us away. Two of our cast members have put together a review for us to enjoy.

From September, the wonderfully talented cast of Chicago began to give up their time to start putting together the magic that you would later see on stage. As did the lovely Mrs Cassim, Mr Black and Kat who were amazing in teaching us the blocking, songs and choreography respectively. This consisted of two four hour rehearsals each Monday and Sunday, but this does not include the massive efforts often put in at home to practice and learn the many lines, songs and dances that made up the show. The process, as many would agree, was by no means easy but was, however, a hugely rewarding and fun one to undertake. As a group, we pulled together through the many rehearsals and in helping one another we learned plenty more than just the scenes, working to figure how we could infuse the essence, meaning and context of the musical into our performances. After Christmas we got the long awaited costumes which cemented the reality of the upcoming show week for many of us – building the excitement massively. In late January and early February the tech began to be put into place and with the addition of the much-larger-than-expected staircase so came the amazing crew who joined us in making the performance one that had both professionalism and the glamour of the 20s that was said to have been ‘immersive’. The work we had all done as a cast and crew was finally tangible and with a few tech and dress runs with the brilliant band we smoothed the creases of the show – shaping the final details of our much-loved Chicago. 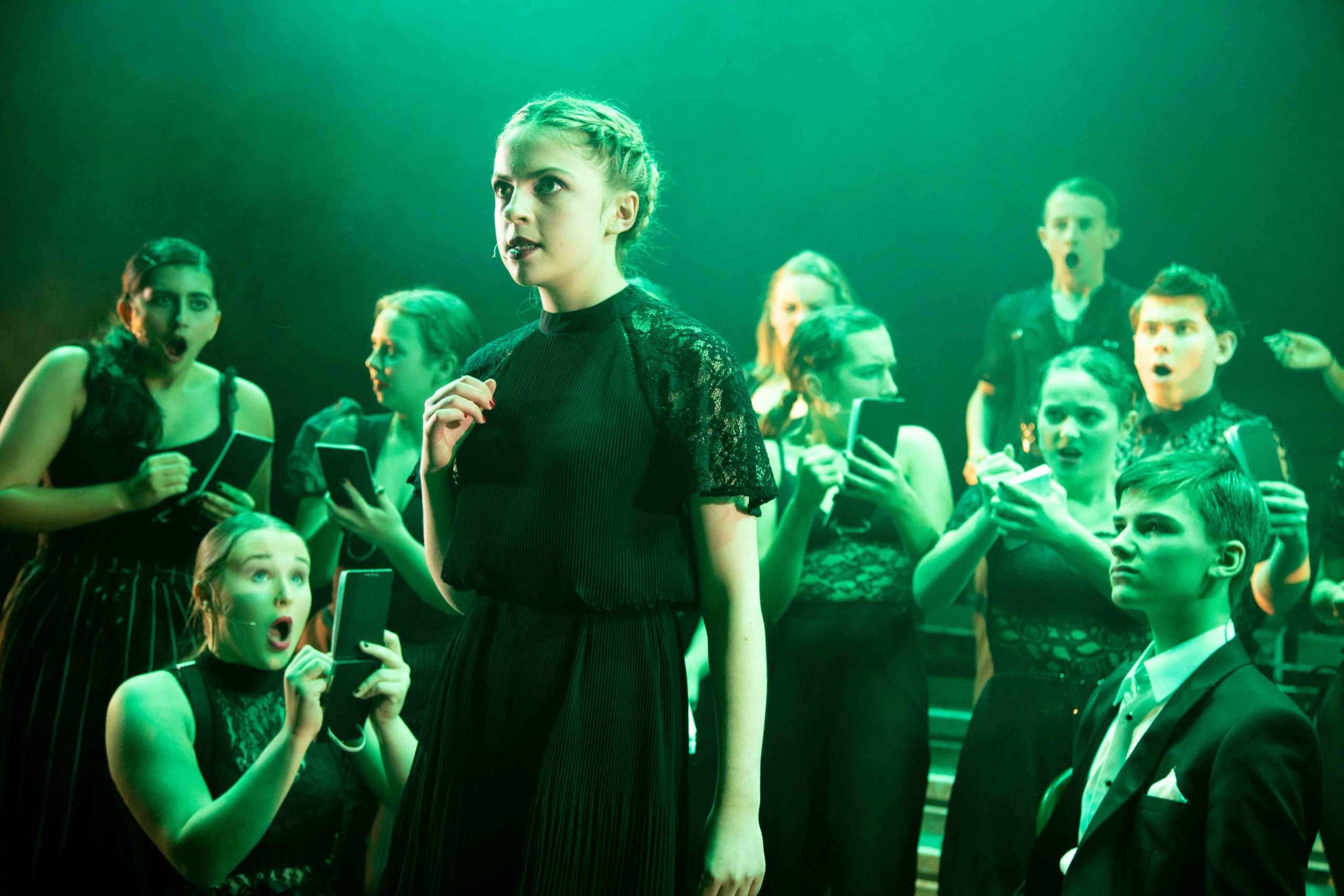 Excitement was growing every day, reaching a maximum before our open dress rehearsal on Thursday matinee. Of course, there were nerves, but these only helped improve our performance once on stage. There was a buzz backstage that increased in anticipation of the opening night. Tension grew at the prospect of friends, family and teachers watching, but it went amazingly, leaving everyone excited for the next day, though also very tired! Friday evening was another success,Saturday matinee felt spectacular, but then we came to Saturday evening – closing night. An amazing performance but also cause for great sadness as the realisation that we would never do this again hit. There were tears backstage and heartfelt goodbyes to the members of the cast who joined us from nearby schools to help shape this wonderful production. Everyone was so sad it was over, but also so proud of everyone involved, especially Mrs Cassim, Mr Black and Kat, without whom this would never have been possible. This is an experience that will be dearly missed by all, as not only was the experience of performing on the stage so enjoyable, but the atmosphere backstage was so exhilitaring, as cast and crew alike celebrated the success of each performance. One of the things everyone enjoyed most about show week was how much closer we became as a cast. From Year 10 to 13, everyone laughed together, supported each other and encouraged the whole team to work their best to achieve the show’s fullest potential. With excellent feedback such as “stunning singing, awesome acting and brilliant choreography” and “best musical I’ve seen staged by a school” we were all very proud to be part of this wonderful production.

Photos from the performance can be found on our Facebook. 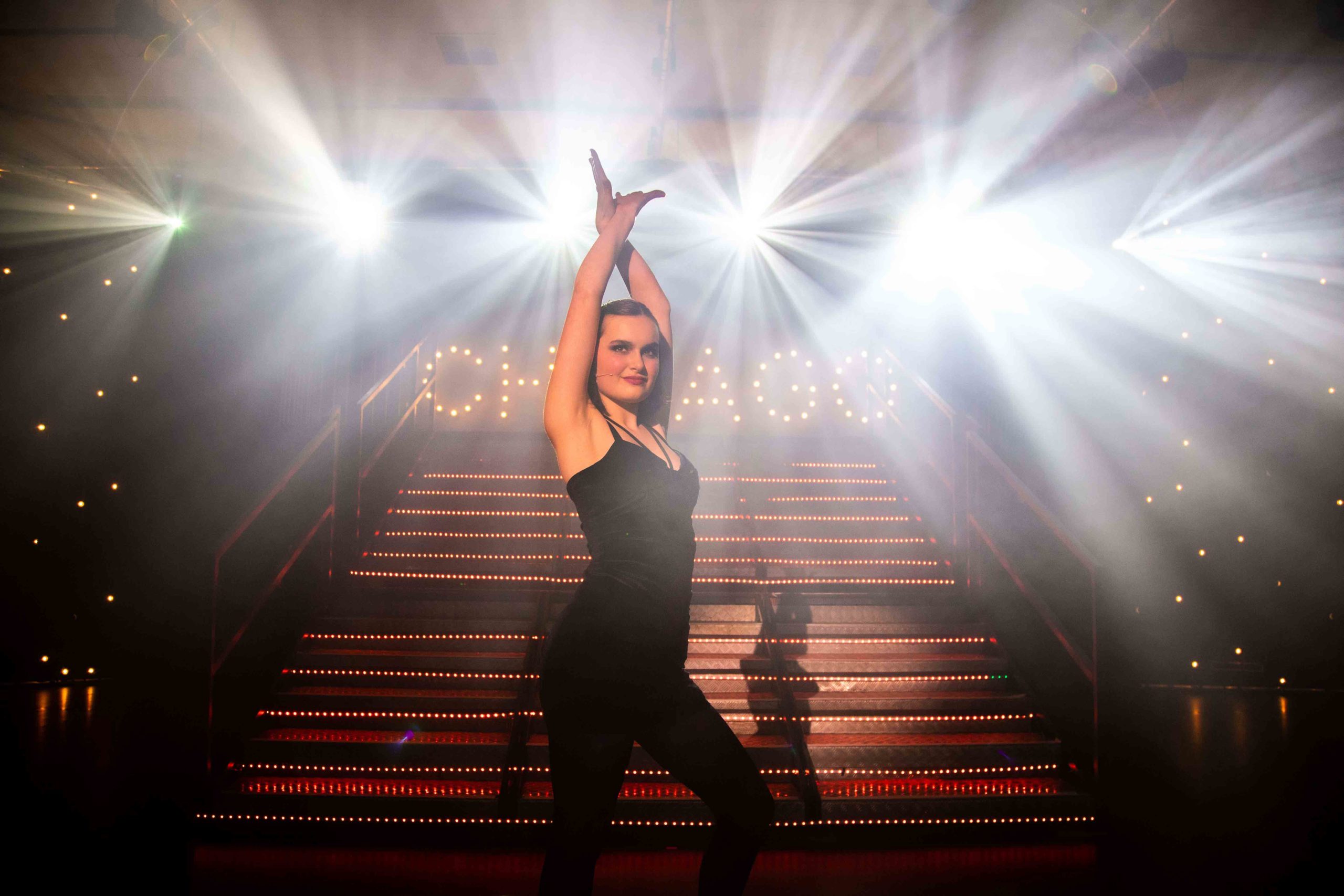 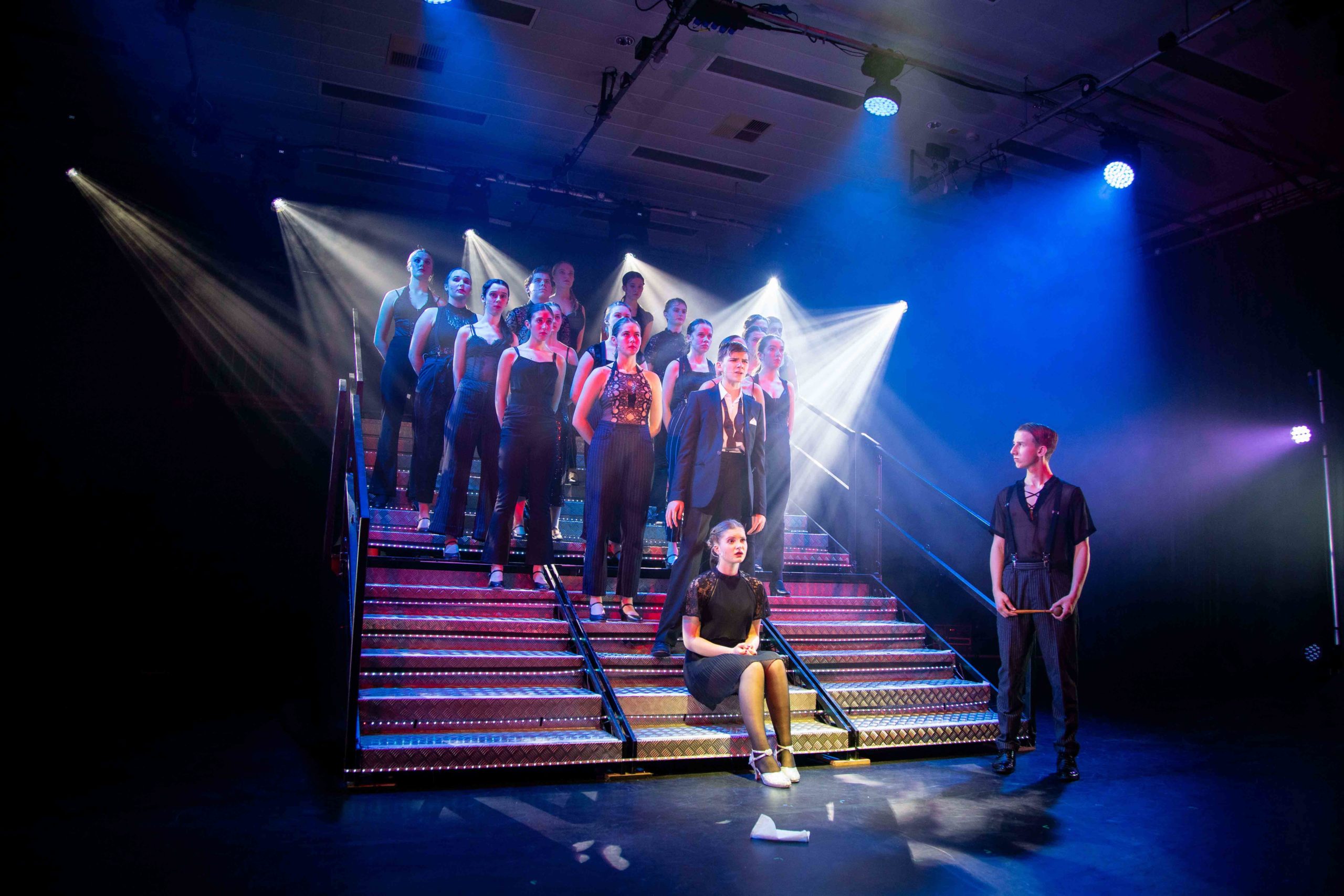