Burgess Hill Girls Senior School provides a varied and extensive range of co-curricular activities, trips and opportunities. We see our role in extending these opportunities to each individual student as crucial to the development of their life skills, as well as adding stimulation and enjoyment beyond the taught curriculum.

We believe education is about giving young people the chance to be successful in as broad a range of areas as possible, and to feel a sense of pride in their achievements.

Please browse the sections below to get a feel for all the different activities available.

These clubs are run during lunchtimes and after school, which enables us to cater for recreational and elite performance. The girls receive high quality, specialist coaching from our outstanding PE teachers and external coaching staff.

An extensive fixture list provides numerous opportunities for girls to represent the school and we consistently achieve significant success at local, county and national competitions. A large number of teams for our major sports enable as many girls to experience the competitive environment. We also enter team competitions in activities off-site such as equestrian, polo, skiing, sailing and rowing.

Our ethos of excellence in sport sits comfortably alongside a ‘Sport for All’ policy which promotes participation for fun, health and recreation.

Day trips and overseas sports tours are a regular feature in the school’s calendar. Ski trips have recently included visits to Landgraaf and Flaine. Recent sports tours have included a Senior Netball and Hockey Tour to Barbados with upcoming tours to Disneyland Paris and Sri Lanka.

We also offer day and evening trips to watch live sport as well as the buzz of the GCSE and A Level students attending The Olympic Experience, Body Works Exhibition as well as a visit to Bath University.

Watch this video to find out more about sport at Burgess Hill Girls:

There are opportunities for the girls to act with students from other colleges and schools as well as professionals from different aspects of theatre – from Makeup artists to Lighting Designers. Senior students are involved in all aspects of our Drama productions; they operate the lighting rig, run the costume and make-up departments, manage the front of house and backstage team, and there is always a student stage manager. 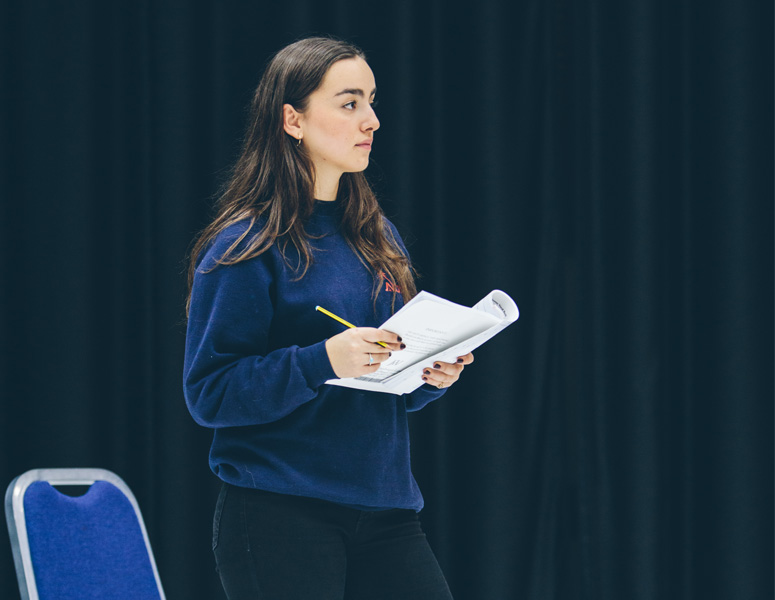 We offer theatre trips to London and local theatres to all year groups throughout the academic year. We also offer residential trips to all students. Recent excursions have included a Shakespeare Experience trip to Stratford-Upon-Avon; including workshops with the RS, backstage tours of the RSC and watching an RSC production, a New York Broadway Experience, which included a tours of the Theatre District, watching Broadway shows and taking part in professional workshops run by actors from Chicago and Finding Neverland; and a Los Angeles Hollywood trip, which included a VIP tour of the Oscars’ venue, visiting film sets at Warner Brothers and Universal Studios and taking part in professional media and marketing workshops.

Extra workshops are arranged so students can learn from other professionals. We recently ran a production, directed by Bold Girl and ex-RADA student, Phao Wheatley, called #Snapped. We have held Performance Weekends for Years 7 where they worked with professional Director Kathryn Martin. We also host workshops run by professional theatre companies such as Paper Birds, Splendid and Knee high.

Over 230 girls take instrumental and vocal lessons from our dedicated peripatetic teachers at the school and tuition is currently available on the following instruments:

Lessons are taught on a rotational basis so that students don’t miss the same curriculum lesson each week. There are a limited number of lessons available before and after school and during lunchtimes. Priority for these is given to older students studying for public examinations.

There are a wide range of musical groups on offer including choirs, orchestras, a jazz band, and an African drumming group as well as a large range of string, woodwind and brass chamber ensembles to suit all abilities. Some girls even form their own ensembles in the form of bands and there is even a Glee Club. There are also opportunities to direct other musicians and learn the skills of conducting. 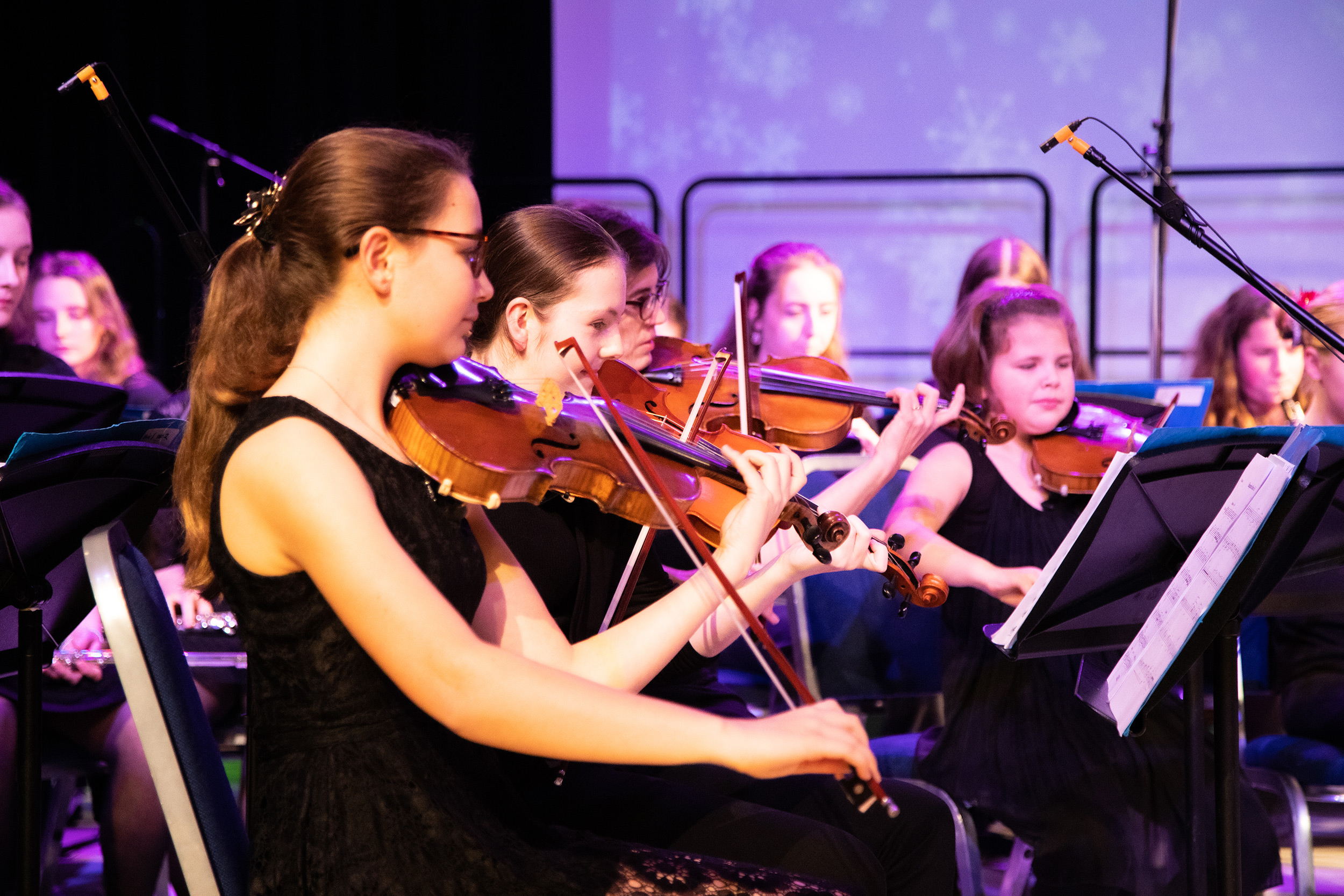 OTHER CLUBS AND ACTIVITIES 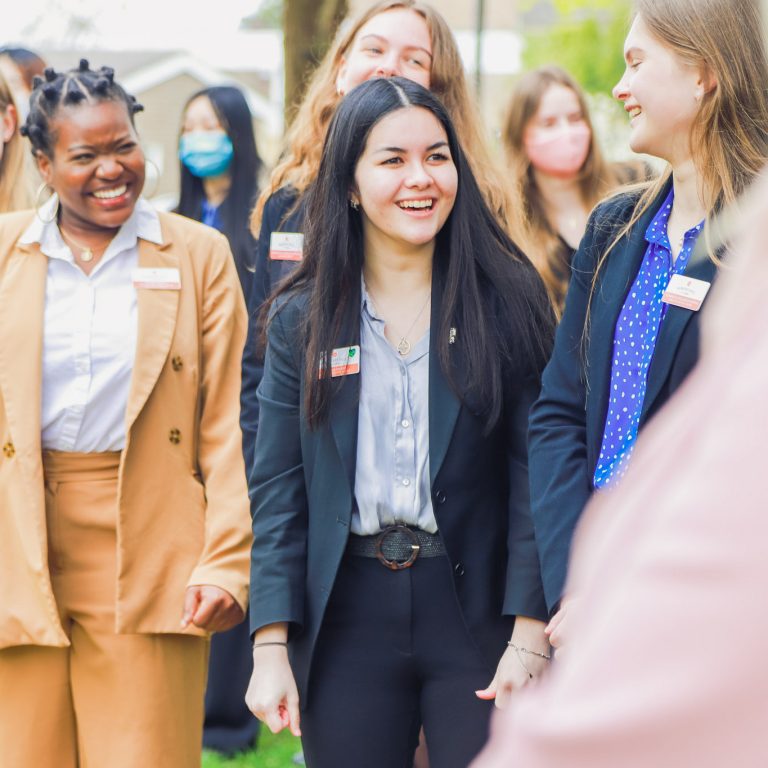 Sixth Form
We use cookies on our website to give you the most relevant experience by remembering your preferences and repeat visits. By clicking “ACCEPT ALL”, you consent to the use of ALL the cookies. However, you may visit "Cookie Settings" to provide a controlled consent.
Cookie SettingsReject AllAccept All
Manage consent