We have an experienced and passionate team that drives Burgess Hill Girls forward. 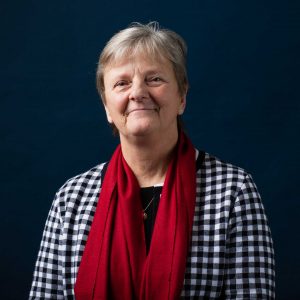 At school, Liz was a talented athlete, representing her county in a number of sports and playing netball for England. She went on to study Maths and PE at Dartford College, a ground-breaking pioneer in physical education, sport and the advancement of women’s rights.

After graduating, Liz joined Burgess Hill Girls as a PE teacher, quickly advancing to Head of PE and Assistant Head of Boarding House. She was appointed Deputy Head in 2006 and became Head in 2017.

In and outside school, Liz is a champion of outdoor life and healthy living – she says she would have been a farmer in another life! 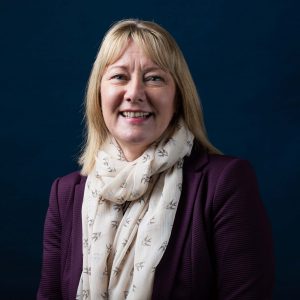 After careers with HM Custom and Excise and the Ministry of Defence Heather trained as a teacher at Christ Church University. She began her teaching career at Dover College and gained her first headship in her third year of teaching.

Heather has led the Prep School through an Excellent inspection grading and more recently has led on the development of the computing and robotics curriculum. Heather is passionate about the natural world and the positive effect it can have on a young person’s development. In addition to her role at the school, Heather is undertaking a Master’s Degree in Educational Leadership.

She is an active outdoor education practitioner and Mountain Leader. She has led numerous expeditions around the world including in the Arctic Circle. 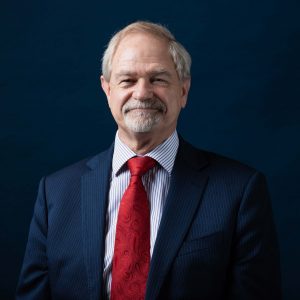 Before joining Burgess Hill Girls in 2011, Graham had a full career flying with the Royal Air Force. Having joined straight from school, he became a navigator on Phantom and Tornado fast jets. His final posting was as the Defence Attaché in New Zealand, Fiji, Tonga and Vanuatu.

As Bursar, Graham is responsible for the financial and business management of Burgess Hill Girls. 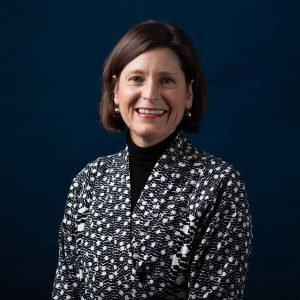 Alongside MAs in History, Literature and Philosophy from Edinburgh and Goldsmiths, Rohaise has a PGCE in English and Drama from Homerton College, Cambridge. Formerly Head of English at Brighton College, she helped launch Claremont Senior School as Deputy Head. Joining the Burgess Hill Girls leadership team in 2016, Rohaise has been responsible for invigorating the curriculum and the school’s academic achievements.

Outside of school, Rohaise can be found running on the South Downs, sea swimming in all weathers, or enjoying live theatre, music, film and contemporary dance. 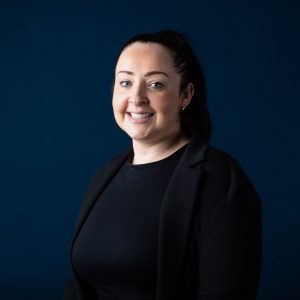 Nikki joined Burgess Hill Girls in 2016 after relocating from an all-girls boarding school in Oxfordshire. Nikki has worked both in the maintained and independent sectors and has vast experience of pastoral roles in schools; however, Nikki’s specialist subject is Music. Nikki is very passionate about mental health and wellbeing, and is always looking for opportunities for the staff and students to improve their wellbeing.

When not at work, Nikki is usually competing in CrossFit events, swimming or spending time with her husband and Sir Hector the spaniel. 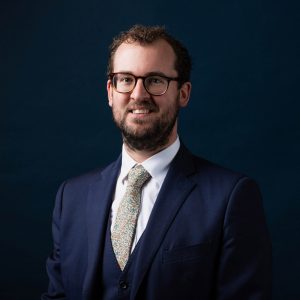 Iain joined Burgess Hill Girls as Head of Sixth Form in 2022. Iain started his career at the Judd School, where he was previously a pupil, and had the unique experience of teaching his own younger brother for A level. After Judd he was Head of RE and Philosophy at Merchant Taylors’ School for seven years.

Iain says his teaching career all started with one of his favourite teachers recommending he read ‘Confessions of a Philosopher’. After a gap year working in a school in Australia he subsequently went on to study Philosophy at university then trained as a teacher. Iain doesn’t like cricket, he loves it! Sue has been a core member of the Burgess Hill Girls Pre-Prep and Prep School ever since joining as a newly qualified teacher in 1997. She has progressed from class teacher, to subject coordinator, learning and assessment leader and since 2015, Deputy Head of Pre-Prep and Prep. She loves the creative arts and still teaches Art and DT. She is also responsible for mentoring student teachers and early career teachers.

Outside of school, Sue is a passionate roller skater, she has inspired many pupils in the Prep to give it a go!

Prep School and Nursery Staff List
Senior School and Sixth Form Staff List
Non-Teaching Staff List
Menu Section
We use cookies on our website to give you the most relevant experience by remembering your preferences and repeat visits. By clicking “ACCEPT ALL”, you consent to the use of ALL the cookies. However, you may visit "Cookie Settings" to provide a controlled consent.
Cookie SettingsReject AllAccept All
Manage consent