In addition to our BOLD programme and enrichment opportunities, we also offer a jam-packed co-curricular schedule.

Every Tuesday, Sixth Form students attend games where they are able to enjoy activities of their choosing. A number of popular activities exist such as gym classes, Zumba, netball, tennis, polo, hockey and athletics.

Our Physical Education Department works closely with our Sixth Form students to ensure that all girls can participate in team sport and compete against other schools in county cup matches and regional events.

The School provides transport to The Triangle Leisure Centre (Burgess Hill) and The Dolphin Leisure Centre (Haywards Heath) every Wednesday so that our students can make use of state-of-the-art facilities.

There are opportunities for the girls to act with students from other colleges and schools as well as professionals from different aspects of theatre – from Makeup artists to Lighting Designers. Senior students are involved in all aspects of our Drama productions; they operate the lighting rig, run the costume and make-up departments, manage the front of house and backstage team, and there is always a student stage manager.

There are Drama clubs throughout the Senior School and Sixth Form with Sixth Formers leading some of the clubs for younger years. There is also a Lighting & Technical Theatre club.

We offer theatre trips to London and local theatres to all year groups throughout the academic year. We also offer residential trips to all students. Recent excursions have included a Shakespeare Experience trip to Stratford-Upon-Avon; including workshops with the RS, backstage tours of the RSC and watching an RSC production, a New York Broadway Experience, which included a tours of the Theatre District, watching Broadway shows and taking part in professional workshops run by actors from Chicago and Finding Neverland; and a Los Angeles Hollywood trip, which included a VIP tour of the Oscars’ venue, visiting film sets at Warner Brothers and Universal Studios and taking part in professional media and marketing workshops.

Extra workshops are arranged so students can learn from other professionals. We recently ran a production, directed by Bold Girl and ex-RADA student, Phao Wheatley, called #Snapped. We have held Performance Weekends for Years 7 where they worked with professional Director Kathryn Martin. We also host workshops run by professional theatre companies such as Paper Birds, Splendid and Knee high.

Students have the opportunity to take a wide range of instrumental and vocal lessons from our dedicated peripatetic teachers.

Lessons are taught on a rotational basis so that students don’t miss the same curriculum lesson each week. There are a limited number of lessons available before and after school and during lunchtimes. Priority for these is given to older students studying for public examinations.

There are a wide range of musical groups on offer including choirs, orchestras, a jazz band, and an African drumming group as well as a large range of string, woodwind and brass chamber ensembles to suit all abilities. Some girls even form their own ensembles in the form of bands and there is even a Glee Club. There are also opportunities to direct other musicians and learn the skills of conducting. 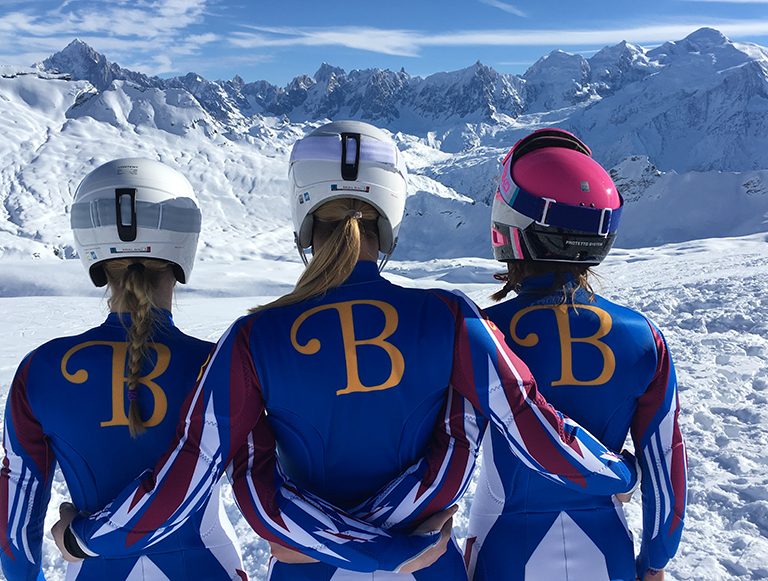 Bold Programme
We use cookies on our website to give you the most relevant experience by remembering your preferences and repeat visits. By clicking “ACCEPT ALL”, you consent to the use of ALL the cookies. However, you may visit "Cookie Settings" to provide a controlled consent.
Cookie SettingsReject AllAccept All
Manage consent