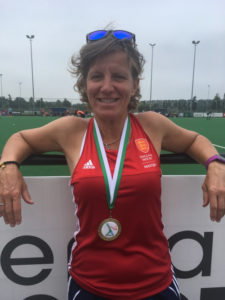 After winning bronze medals as part of the England team in 2017 and 2018, Burgess Hill Girls Director of Sport Suzy Clapp returned to Holland this summer for the European Masters Hockey Championships. She was the only scorer in a nail biting final versus Germany which brought home the Gold medal for England!

Since picking up a serious knee injury in the Masters Hockey World Cup in 2018 it has been a testing time for Burgess Hill Girls Director of Sport Suzy Clapp. Whilst the rest of the English squad embarked on their training program for the 2019 European Championships in September 2018, Suzy had to sit it out. Fortunately Suzy recovered quickly, retrialled in January and gained selection in March.

By the summer she was back to her best and ready for the tournament, held in Rotterdam at the end of the July. The England team breezed through their group beating Ghana 4-0 and Ireland 2-0.

They then had to take on the winners of the other groups; Holland and Germany.

The England team was at their indomitable best versus Holland in their home championships, winning the game easily 4-1.

Next was the final. Having lost to Germany in the semi-finals in 2017 the English team had a point to prove this time round. They made a great start in the first quarter with a converted penalty corner from Suzy. But could they hold on? It was a scrappy, nerve racking game. Germany had a chance to equalize with a penalty flick in the last quarter but the English goalkeeper managed to save it and the game was won!

Head Liz Laybourn, who was once in charge of sport at Burgess Hill Girls herself, commented:

“Suzy is an inspiration and an example to us all when it comes down to dedication, determination, and having the drive to believe anything is possible. Throughout Suzy’s time as a student at Burgess Hill Girls and also as Director of Sport no day has gone by when her dream of winning gold has not been at the forefront of her mind. The difference with Suzy is, no matter how many knocks and challenges she has faced along the way it has not stopped her making it happen. A true role model and someone who takes total responsibility for her own performance, reflects and works harder to improve. Simply fantastic outcome and so well deserved.” 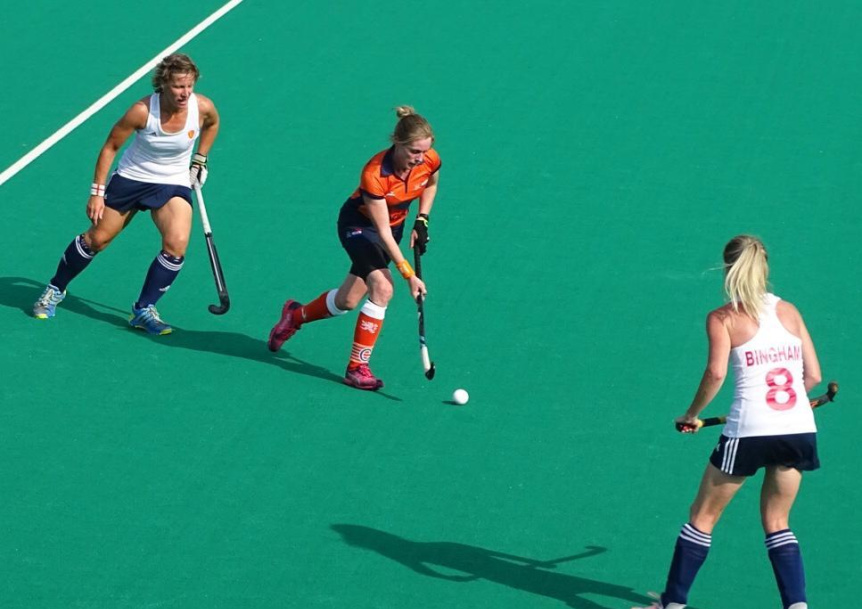