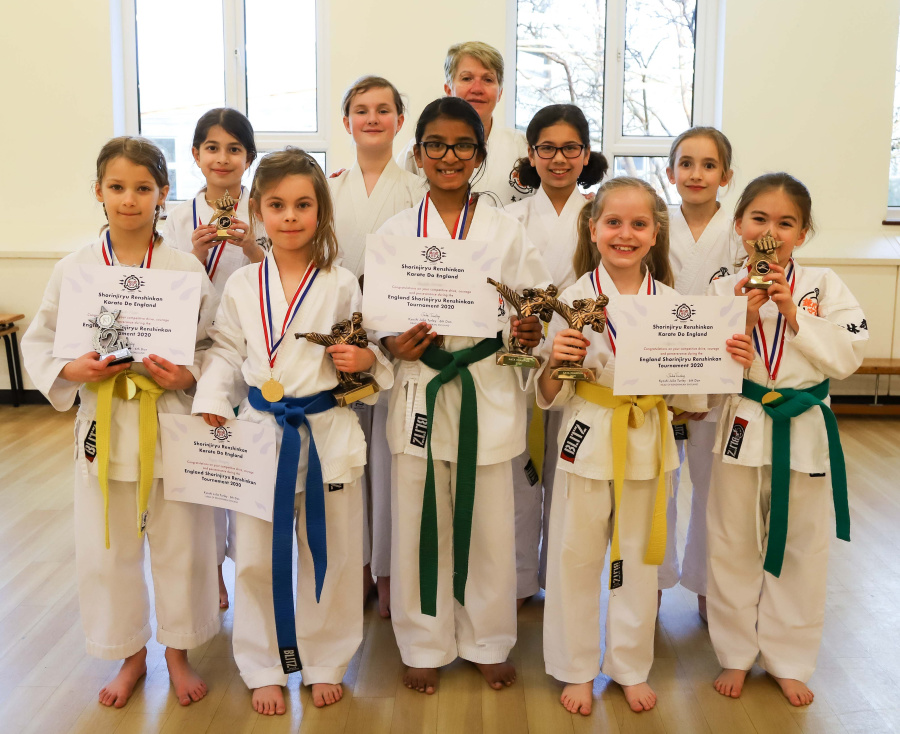 The Leader of Renshinkan Karate England, Julia Turley 6th Dan, was very impressed with the performance by Burgess Hill Girls, “I am so happy to see Burgess Hill Girls do well, it was an outstanding performance from a small team. I am passionate about growing women’s and girls’ karate and I am sure the girls’ success will inspire others to give the sport a try.”

Head Liz Laybourn was also in attendance at the tournament, “It was thrilling to see our girls compete and win medals in a mixed sporting event. I cannot wait to see what they will do next!”