The term had barely ended when some of our girls jetted off to Malaysia to test their Hockey and Netball skills. From Kuala Lumpar to Singapore, the girls experienced a jam packed 12 days of culture, sunshine and sport. There was of course lots of sightseeing when they were having a break from all that competitive energy. Trips to see the elephant orphanage and orangutans on the island, ChinaTown and Bay of Gardens as well as a tour around Penang.

They played 8 games of Netball, won 3 and lost 5 but they were close games! In Hockey they played 4, winning 2 and losing 2 – again great games! The girls were able to get to know the opposition during post-match celebrations. They learned about daily life in Malaysia, but also let their hair down by having a sing and a dance (and of course some yummy food) while forming friendships that will certainly last.

They experienced the highs and lows of playing in these countries with great indoor hockey stadiums, netball courts and even some outdoor netball courts in Kuala Lumpar, they were a little run down but an amazing experience for the girls. 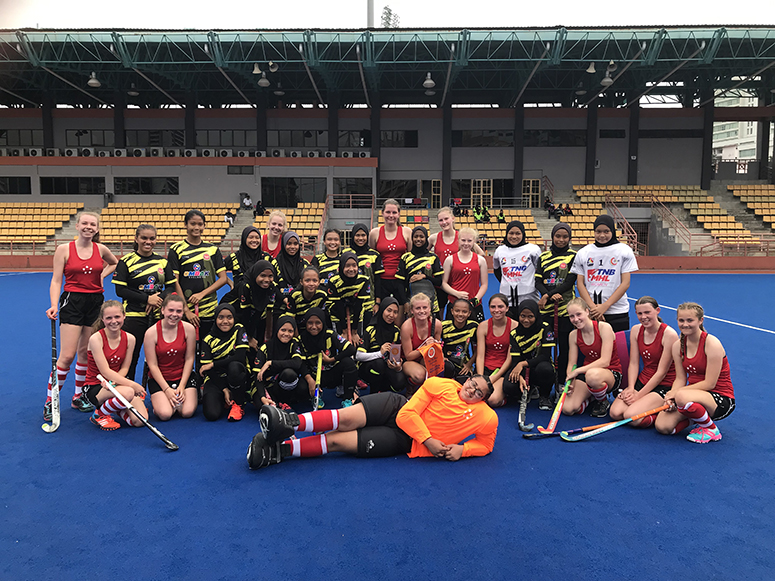 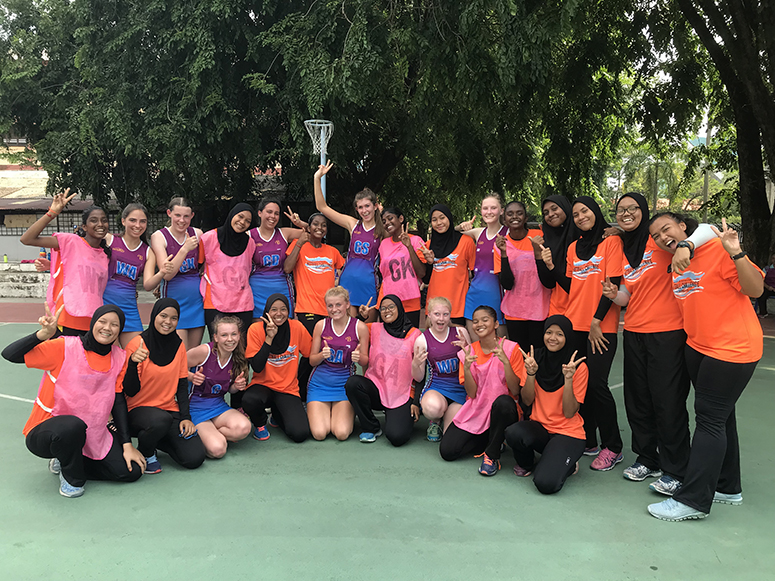 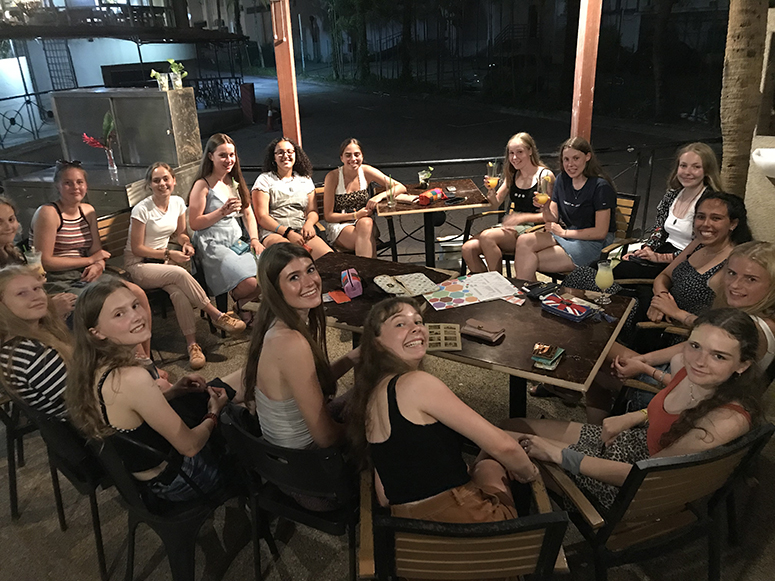