We are thrilled to be shortlisted for Marketing Campaign of The Year in the Tes Independent School Awards 2020.  Thank you to everyone who has helped us to spread the word about our amazing school!

Read our Award entry below:

“Girls’ schools are not cool: that’s the subtext of so much media and sector commentary, which often predicts the demise of single-sex independent schools. Our home county of Sussex is a competitive hotspot where co-ed is the norm. We have our work cut out.

We had an ancient logo and strapline, a nondescript school uniform and no discernible visual identity. Our strapline, ‘Excellence in Education Since 1906’, was backward-looking. We decided on a rebrand to express the reality of Burgess Hill Girls and our values; modern, forward-looking and putting our girls at the centre of everything we do.

Our visual identity now focuses on pupils as ‘Tomorrow’s Women’, highlighting their future ambitions and underpinning the idea of schooling as a journey towards adulthood rather than a discrete activity ending at eighteen. A series of portraits of our girls represent a range of aspirational careers, from athlete to barrister and designer to mathematician. This is carried through to our website and advertising on Google, Facebook, Instagram and YouTube. A stand-out use of digital media is our Transvision 20-second digital ad at Brighton station where the viewer shares a journey from the Burgess Hill Girls ‘actor’, aged four, to the eleven-year-old karate ‘champions’, to the sixteen year old ‘skipper’ and finally to the alumnae, including the GB ‘triathlete’ and ‘neuroscientist’. 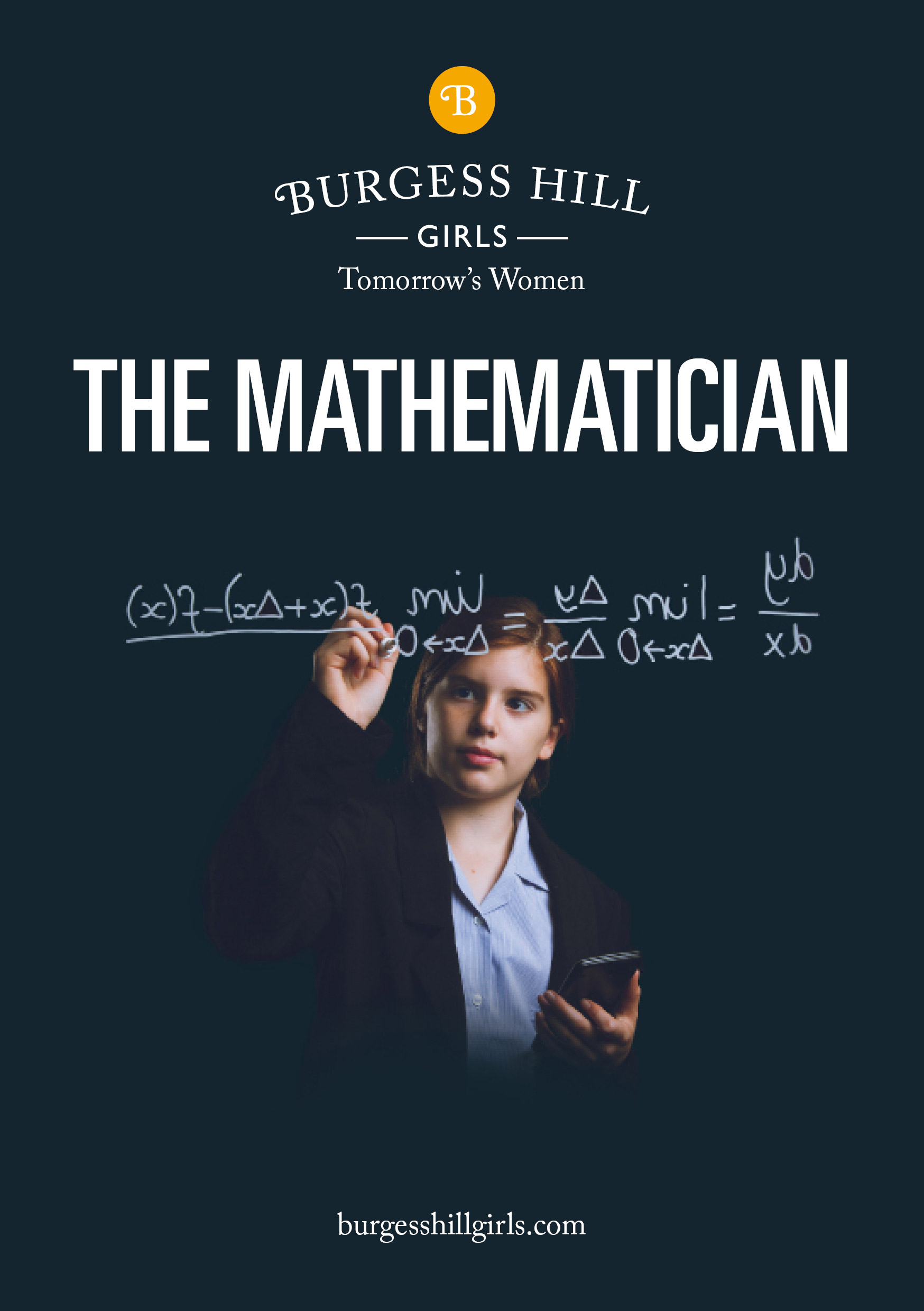 Media support ranges from a feature on a Burgess Hill Girls alumna working for Williams F1 on the International Women in Engineering Day website, to a piece on a Year Five robotics project for Education Sussex.

Alumnae play a vital role in our brand story, illustrating to current pupils that their dreams are highly achievable. We consulted with old girls – who wants to be called an old girl? – to rename them Bold Girls. We then created groups on Facebook and LinkedIn to reconnect and re-energise the network.

We are now building a collection of portraits of Bold Girls, highlighting their chosen careers. You can’t be what you can’t see, and this is a great way of showing current pupils that there is no limit to their ambitions. Bold Girls such as lawyer and equality campaigner Funke Abimbola MBE have an active role in our marketing and events programme and meet regularly with current pupils. Sixth Formers now ‘qualify’ as Bold Girls by undertaking our unique Bold programme to ensure they have all the life skills they need to fulfil their potential. 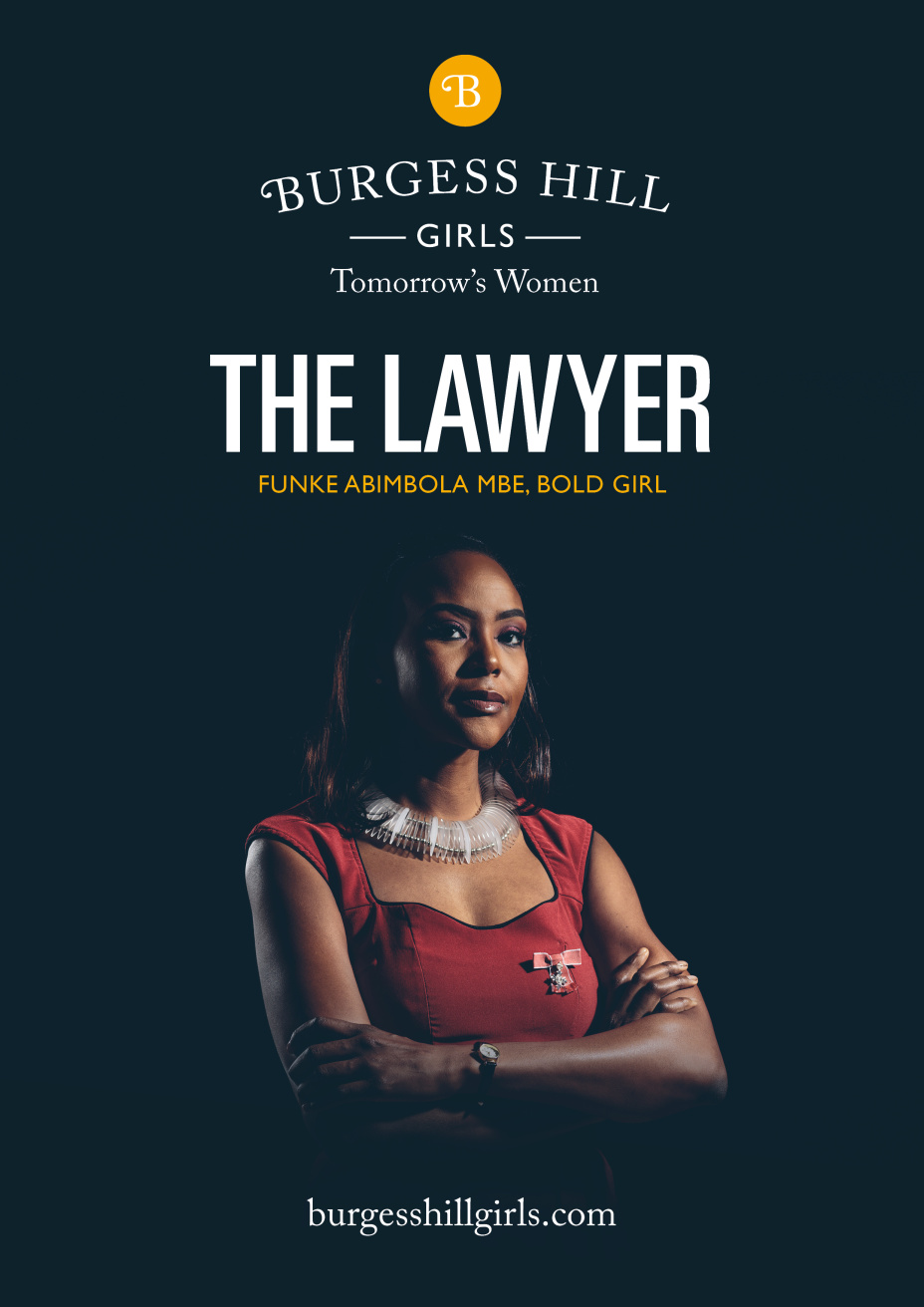 As a result of this work Burgess Hill Girls has seen significant increases in demand. Since 2016, admissions enquiries have increased by 71% and registrations have increased by 98%. New admissions for the last school year increased by 28%. There have also been notable improvements in academic performance. In the latest GCSE results we were the No. 1 school in West Sussex and the No. 1 Girls School in Sussex.

The rebrand and ads have created a real buzz in the local community and within the school.

Girls’ schools are cool, none more so than Burgess Hill Girls.” 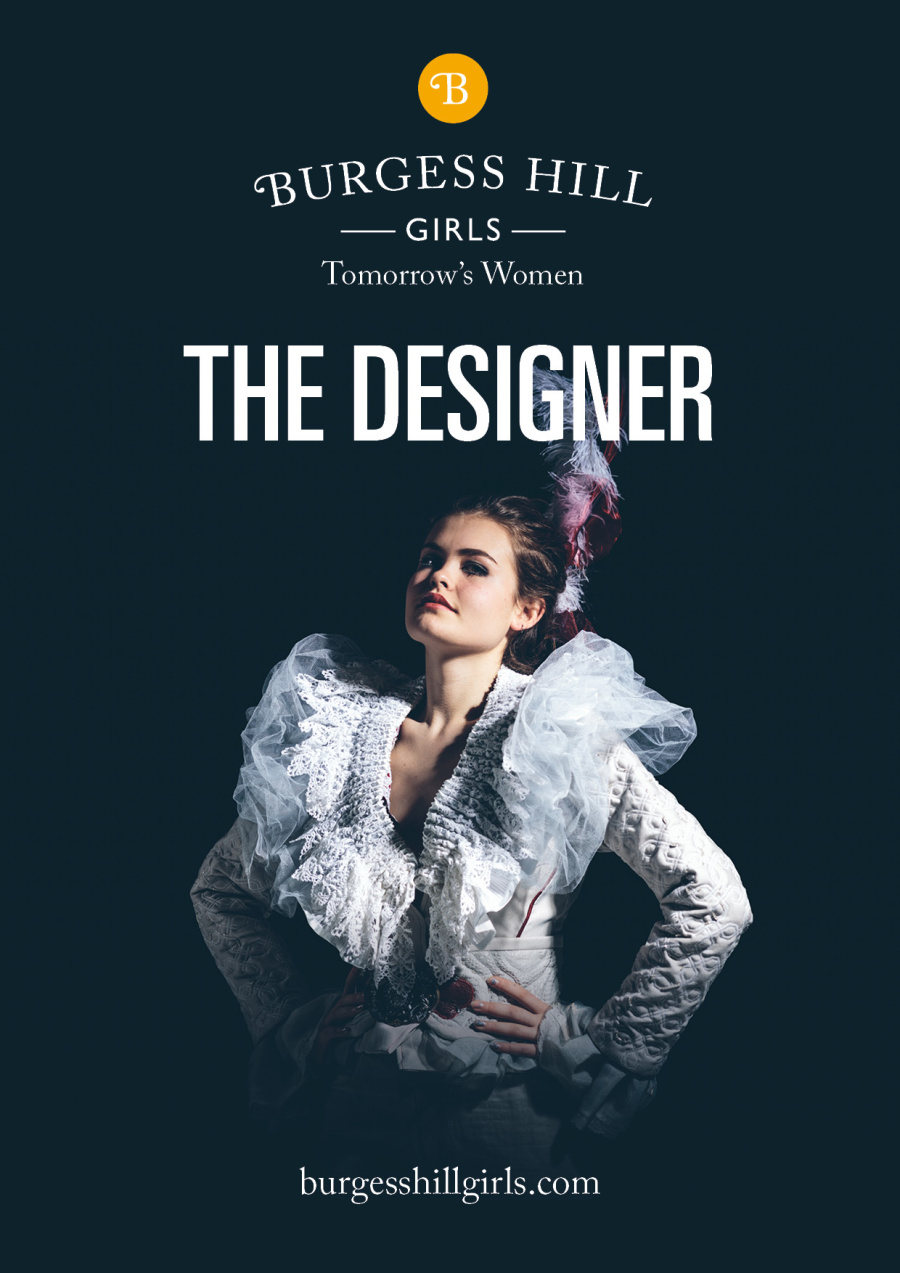