A group of Year 10 and Lower Sixth students studying Spanish went to Spain for an immersion weekend this term (Spring 2017) where they were to spend a whole four days communicating only in Spanish. After getting off the plane on Friday, they stopped in the beautiful historical town of Ávila. The girls were split into teams to do a treasure hunt, discovering the local history and talking to the people who lived there. They arrived at their accommodation on Friday night – a beautiful mountain setting in the Sierra de Gredos.

Saturday morning, the girls had a Spanish cooking lesson where they learned to make traditional salmorejo. The snow had arrived overnight, and so after packing up warm, we headed out for a guided nature walk to learn about the wildlife and ecosystems of the locality – with a few snowballs thrown, of course! After a bit of a rest and a hearty Spanish lunch to warm us up, we started the afternoon sessions with a bit of Zumba to learn the body parts. In the evening, the girls were split into teams to design and film their own television programmes! Stars were born in delights such as ‘La Sopa Venenosa’ (The Poisonous Soup), a soap-opera brought alive by the girls.

On Sunday morning, the group visited the Casa del Parque to learn about the geography of the region, and why the area is so important. They then completed an exciting team-building exercise involving competing to build and climb a crate tower. In the afternoon, they had a creative workshop where they learned to make purses, followed by some language games.

A lovely time was had by all and the girls were excellent ambassadors for the school. The trip has really enhanced the girls’ ability and confidence in Spanish speaking and listening.

“The immersion really worked as she says she dreamt in Spanish!!” – Mrs C

“Our daughter has had the time of her life and apparently didn’t want to come home!” – Mrs G

“Our daughter absolutely loved the trip and really does feel that being immersed in the language has helped her Spanish…She really liked the activities and the centre in general and because it was quite a small group, she made friends with girls she’d never really spoken to before!” – Mrs H 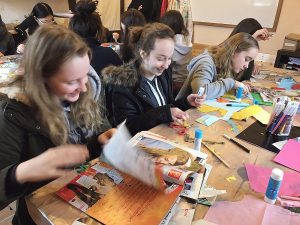 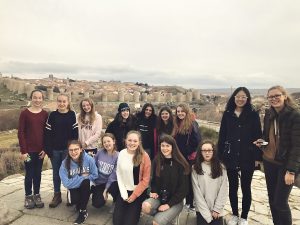 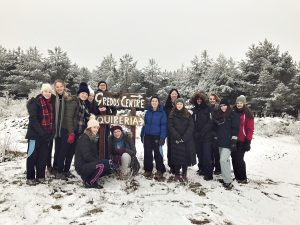 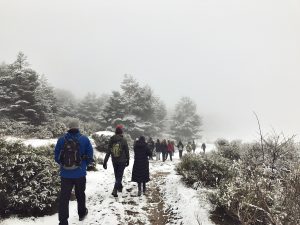 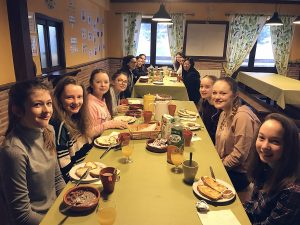 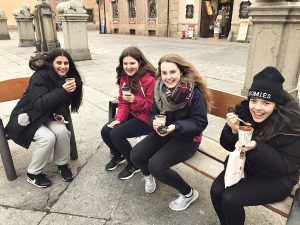