This year our annual ‘creative week’ focussed on the STEM subjects (science, technology, engineering and mathematics). The girls in our school are the engineers and scientists of the future and with this in mind the theme of the week was renewable energy and sustainability. Workshops and activities across the week encouraged the girls to think about the world’s resources and the potential solutions to the energy crisis.

The beginning of the week centred around the uses of solar power. A visit from a local solar company was accompanied by a school wide workshop on solar cooking.  Working with children from other local schools, children from Reception up to year 6 used shoe boxes, cling film and foil to harness the sun’s energy and make smores using biscuits, chocolate and marshmallows. Departing students commented, ‘That was the best science lesson ever!’

Year 5 got out and about in the school grounds having built their own anemometers to measure wind speed and determine if the school was a suitable location for a wind turbine, while the infants created wind chimes and wind socks.

A highlight of the week was a visit from Shoreham based engineering firm Ricardo. Bringing a team of recent graduates both male and female, they provided the pupils with an insight into what engineering really meant. They also gave the students the opportunity to get hands on, creating working electromagnet motors from a range of components. The fascination with magnets came right down to the infants too where Georgie in Storks, observing a spinning magnet, remarked ‘Science is magic explained, magic is science unexplained’.

Friday’s ‘no power hour’ was a great way to end the week. With no lights, computers, phones or projectors the girls were able to look at the world in a different way. From upcycling flower pots to building Lego it was a great way to get out of the fog of the electronic world we are more and more surrounded by.

Work from the week was showcased in an exhibition in the school hall where parents were invited to meet their daughters and take a tour around the weeks work. The buzz in the hall was electric. 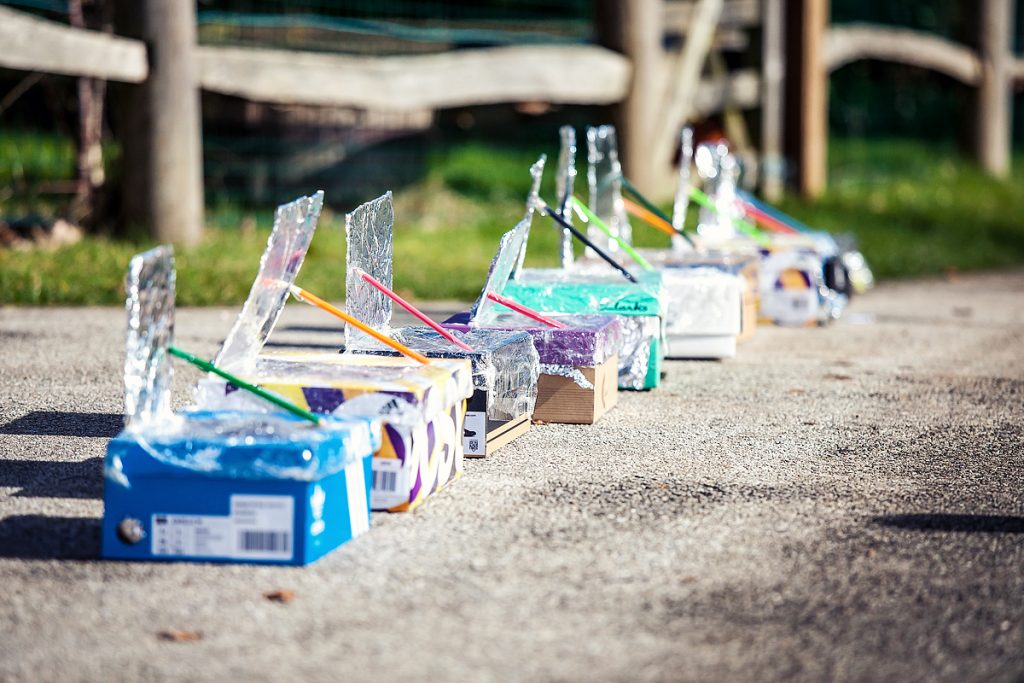 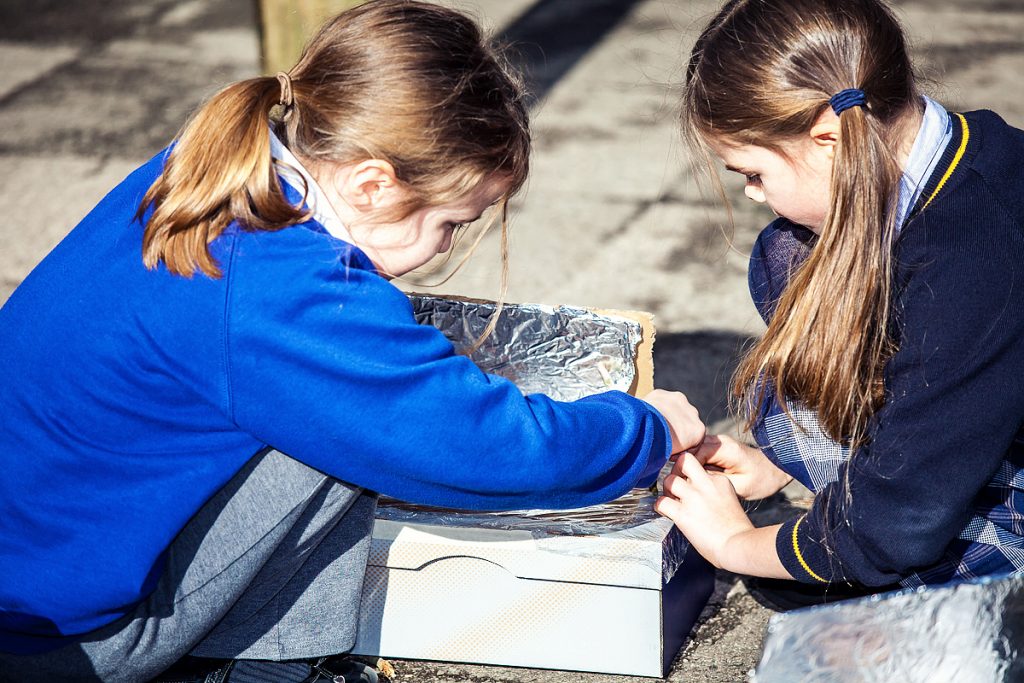 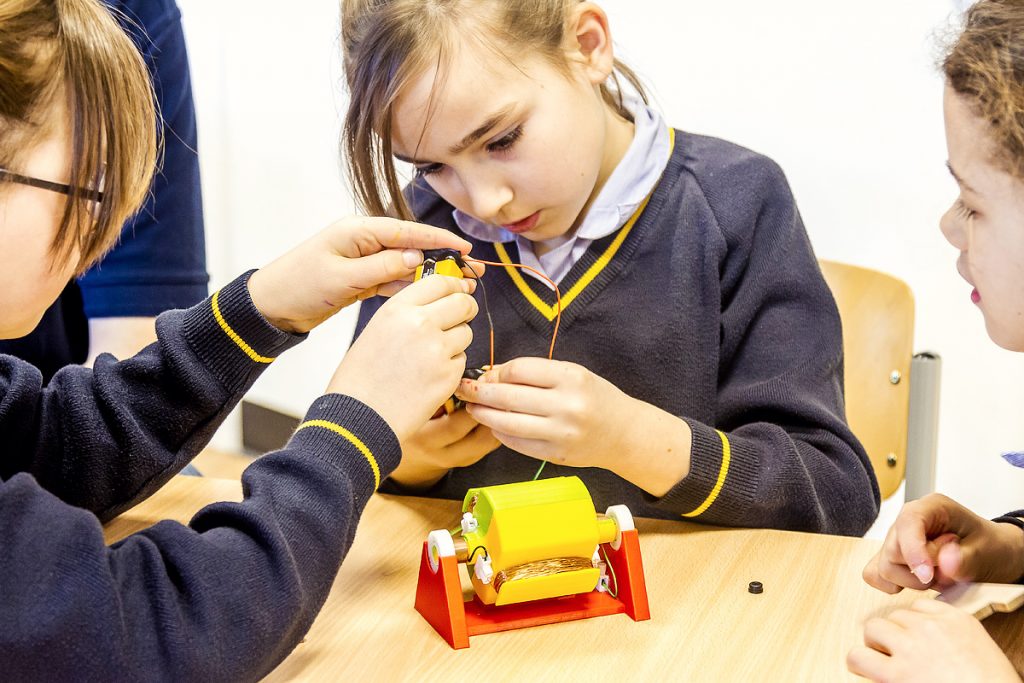