The first week of March saw the stunning and emotional rollercoaster that was Burgess Hill Girls Senior Production of Macbeth. The performance took place in Croft II Performance over two nights. A cast of twenty four students made up from Burgess Hill Girls, St Pauls Catholic College and Central Sussex College performed this famous Shakespearian text with considerable and convincing emotion as well as professional assurance.

The director, Mrs Liz Meredith-Jones, was very keen to stage one of Shakespeare’s plays this year, as it not only followed on from the celebration of his 400 year legacy but he is a playwright she absolutely adores. She said “He surpasses others in his achingly beautiful language and breath-taking accuracy of the human condition, and Macbeth itself shows the tragic demise of two people who could exist from any time and from any culture. The question is – it is their nature or nurture? Who or what’s to blame?”

Macbeth’s central theme of power and ambition is undeniably relevant, more so now and certainly during the last year, than ever before. Therefore the production was set within today’s UK and international political climate. 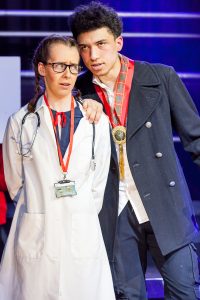 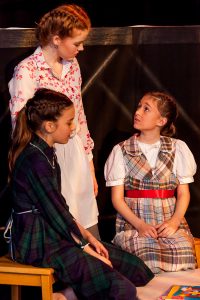 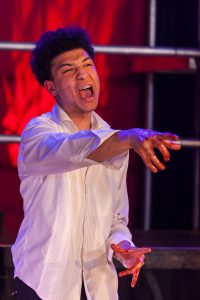 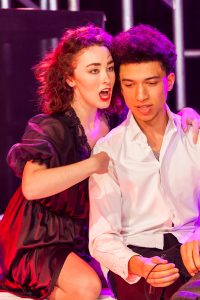 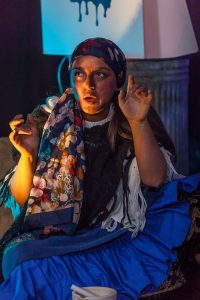 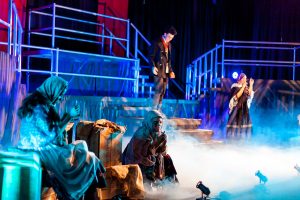 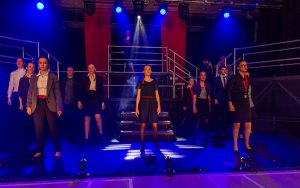