Kate left in 2011 having completed her A-levels subjects in Mathematics, Physics and French, as well as AS Level in History.

“I was at Burgess Hill Girls from Year 5 until the Upper Sixth. I have always been sporty but was never particularly good at the traditional school sports like Hockey or Netball. However I wasn’t a bad runner and started triathlon training when I was in the Sixth Form.

I used to cycle into school from Lindfield to get some miles in during the week and I would swim in the evenings. I competed in my first race when I was 16 years old and my aim at that time was just to finish. I managed to win my age group and caught the triathlon bug!

I went on to the University of Bristol to study Engineering where I stepped up my training by joining the University’s Triathlon club. In 2015 I qualified for the European Triathlon championships and last year represented GBR for my age group. I trained hard but was just going along for the experience. To my surprise I managed to win a silver medal in the middle distance race. It was an amazing experience and I felt so proud to represent my country.

I have now qualified for the European Olympic distance championships this year which is taking place in Austria in June and I’m also trying to qualify for this year’s World Championships. I’ve been amazed by what I can achieve when I put the effort and dedication into something I’m passionate about, something Burgess Hill taught me from a very young age.” 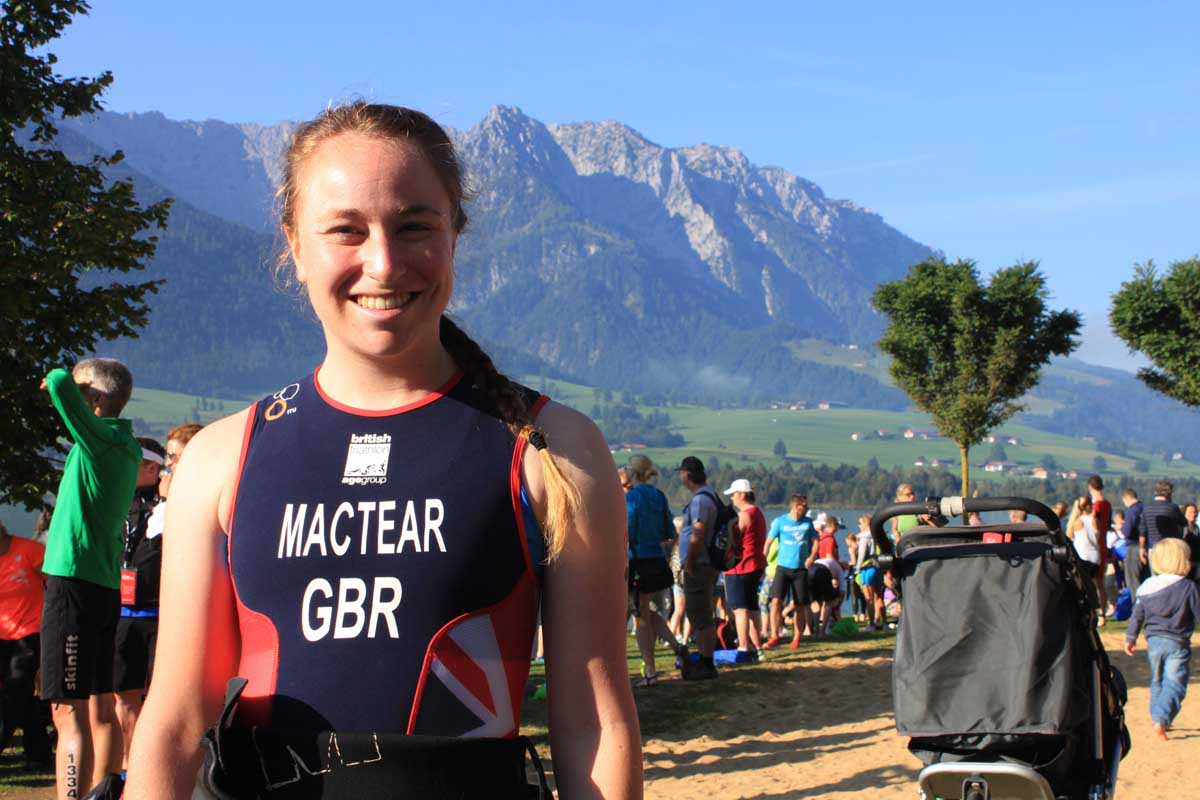