This term Year Six will be learning about the Second World War. In order to fully understand why this war began we started our learning by learning about the First World War. The girls had a chance to find out about the causes of the Great War and then debate which they felt was the key element. During this the girls began to understand the concepts of ‘nationalism’, ‘imperialism’ and ‘militarisation’. The girls then researched life in the trenches and discovered the horrors of trench life, including the problems of rats, lack of food, boredom and mud!

After watching short clips of soldiers in trenches and making posters about how to survive in a trench; the girls had the chance to experience life in a ‘Pal’s Battalion’ in a role play situation. During this experience the girls took part in fitness and military training including bayonet charges and carrying heavy packs. They then built trenches and ‘lived’ in them. Throughout this process time was taken for the girls to discuss their feelings and write a short journal as a soldier in the army. The day ended with a re-enactment of an attack and defence of their trench. The girls had the chance to experience going ‘over the top’ into No Man’s Land and learn about the bravery but utter futility of this style of warfare.

By the end of the day the girls were very clear about how the soldiers must have felt seeing their friends killed and had a real sense of sadness about how it must have felt to be the only survivor from a ‘Pal’s Battalion.’  This helped them to then take part in a re-enactment of the signing of the Treaty of Versailles and the strength of feeling the different countries had in ensuring they got a fair deal for the men who had fought and died in the horrors of the trenches.

A treaty that they then learnt was one of the causes of the next conflict. 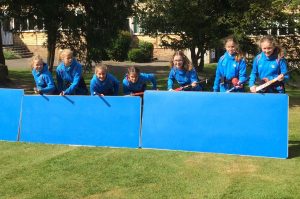 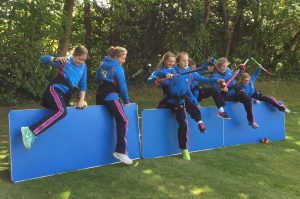 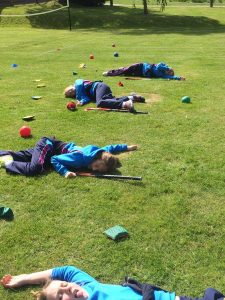 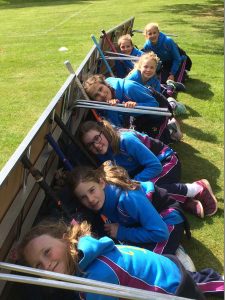 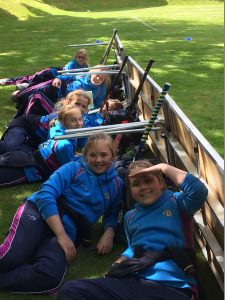 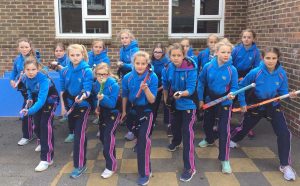 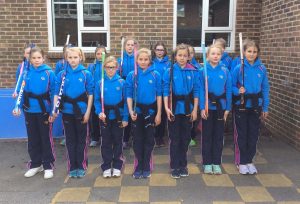