At the end of last month, girls from Year 9 were invited to visit the offices of Creative Assembly in Horsham. 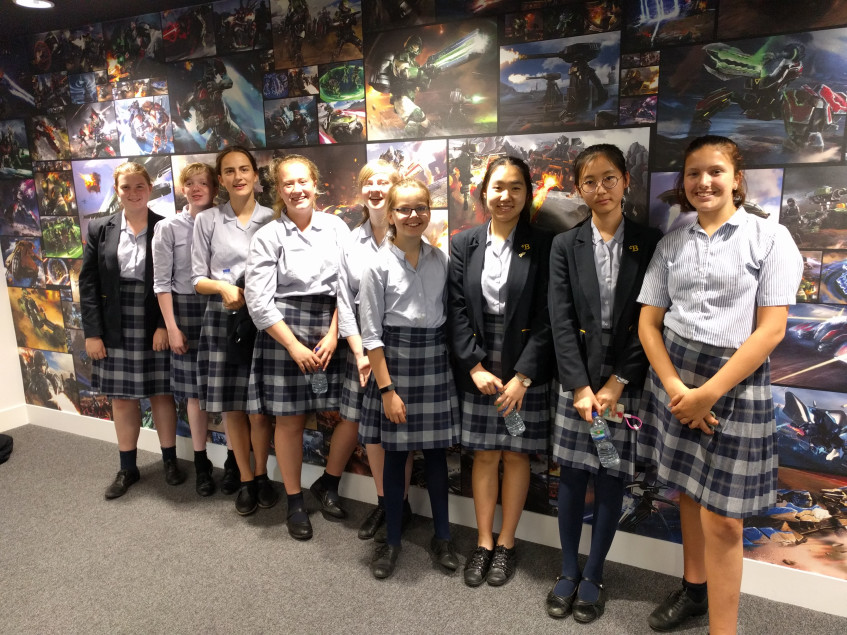 Creative Assembly is one of the UK’s top games development studios, having won global recognition for their games, and employing over 500 staff. We’re sure they’re very busy people, so we were very grateful they could take some time out to show us round.

In the morning the girls took part in a motion-capture workshop in Creative Assembly’s purpose built studio, one of the only independently owned motion capture studios in the UK and possibly the largest in Europe. Three of our girls were filmed in special suits which allowed them to be transformed into computer game characters (we hope to share the final animation soon). 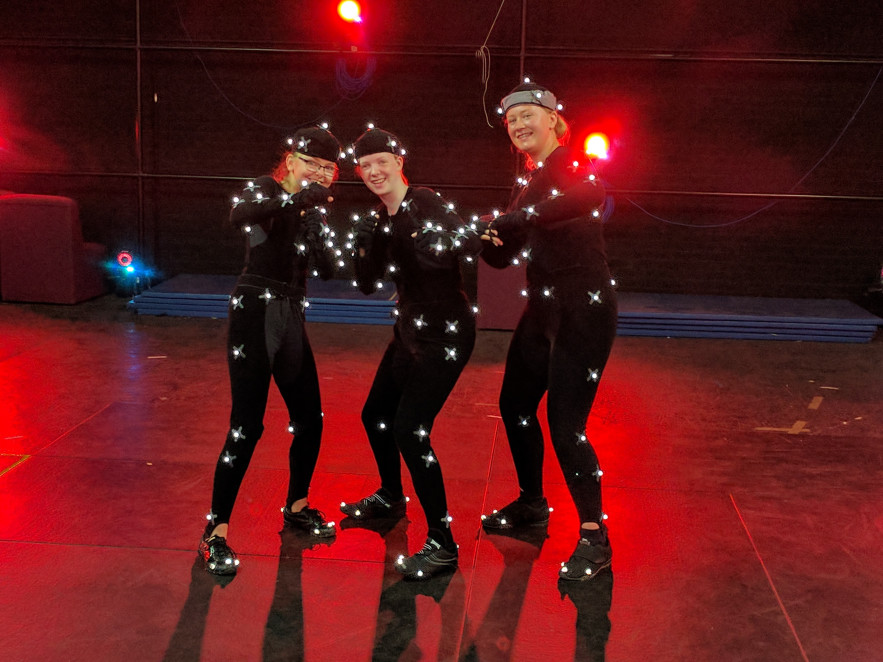 In the afternoon we were given a tour of the main studio and spoke to a number of employees about their jobs and the company. There’s quite a variety of roles; computer scientists, 2D and 3D artists, animators, and technical artists. There are even around 70 lucky people employed purely as testers, they genuinely get to play computer games for a living! We also learnt about the different paths and degrees employees had undertaken to get their dream jobs, Computer Science, Maths and Physics degrees were popular routes, but also specialist Game Design and Arts Foundation degrees.

All in all we decided we’d like to work at Creative Assembly, it’s a pretty cool company. Fortunately we now know a lot more about the path we need to take to get there.