Burgess Hill Girls Netball and Hockey Teams embarked on an exciting Sports Tour to the beautiful island of Barbados during the Summer holidays. A squad of 16 girls took part in an action packed programme including eight fixtures and two coaching clinics. 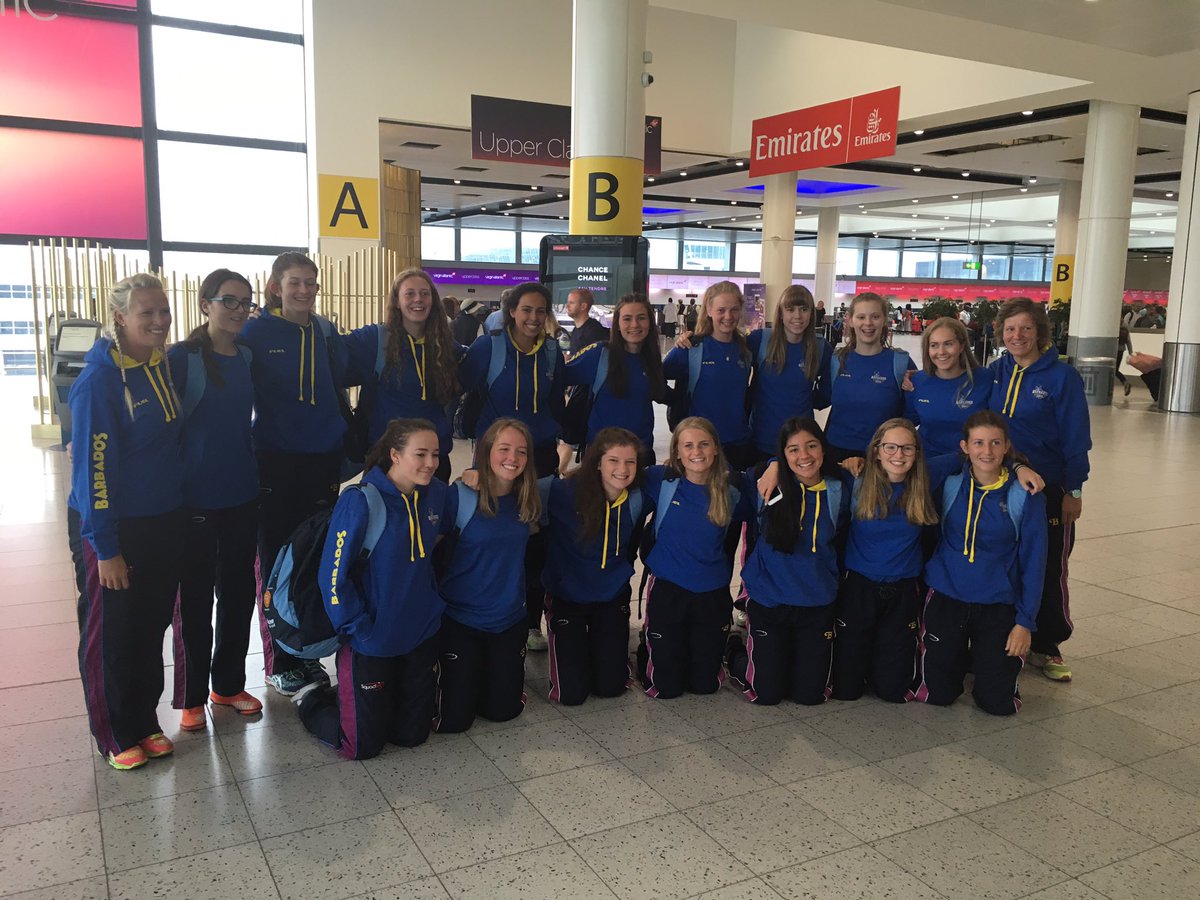 The team played in hot and humid conditions against local sides. The girls showed a high level of skill, battling hard against physical opposition and worked together as a team. Overall the squad won six out of eight games and gained valuable international experience. 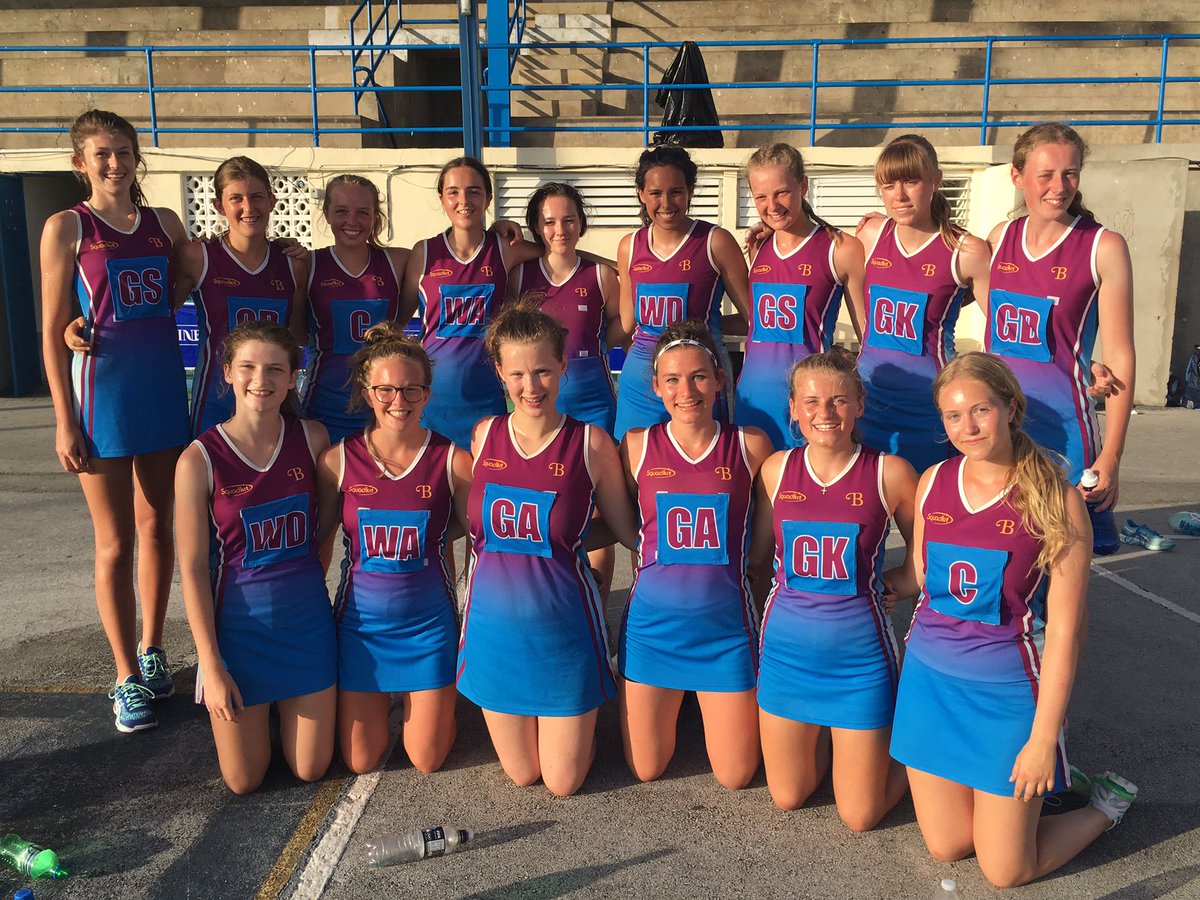 In between the matches the girls had the opportunity to do some sightseeing with some notable highlights being: Catamaran Cruise, visiting the famous Oistins Fish Fry, swimming the turtles, exploring Harrisons Cave and of course the exhilarating sofa rides! 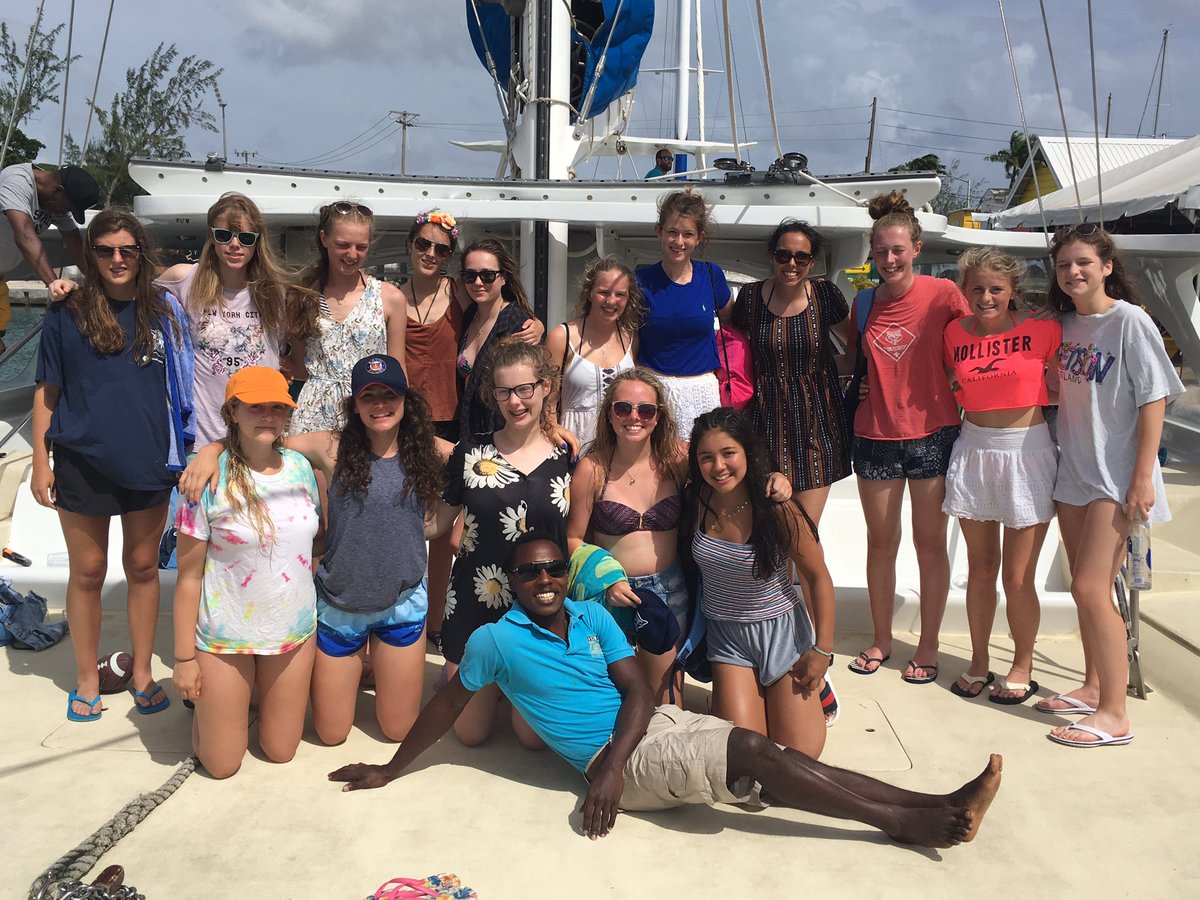 We found everyone so friendly and have created community links for the future, as well as new friends. The girls showed excellent teamwork throughout the trip, which is a testament to their character, leadership, communication, initiative and positive attitude.