Four of our girls have been selected to represent Great Britain in an international karate competition held only once every five years in Japan.

The girls who were selected for the Renshinkan Karate Great Britain squad at the International Renshinkan Tournament in 2019 are Senior girl Hannah L and Junior girls, Clara S, Chloe and Sheona G. 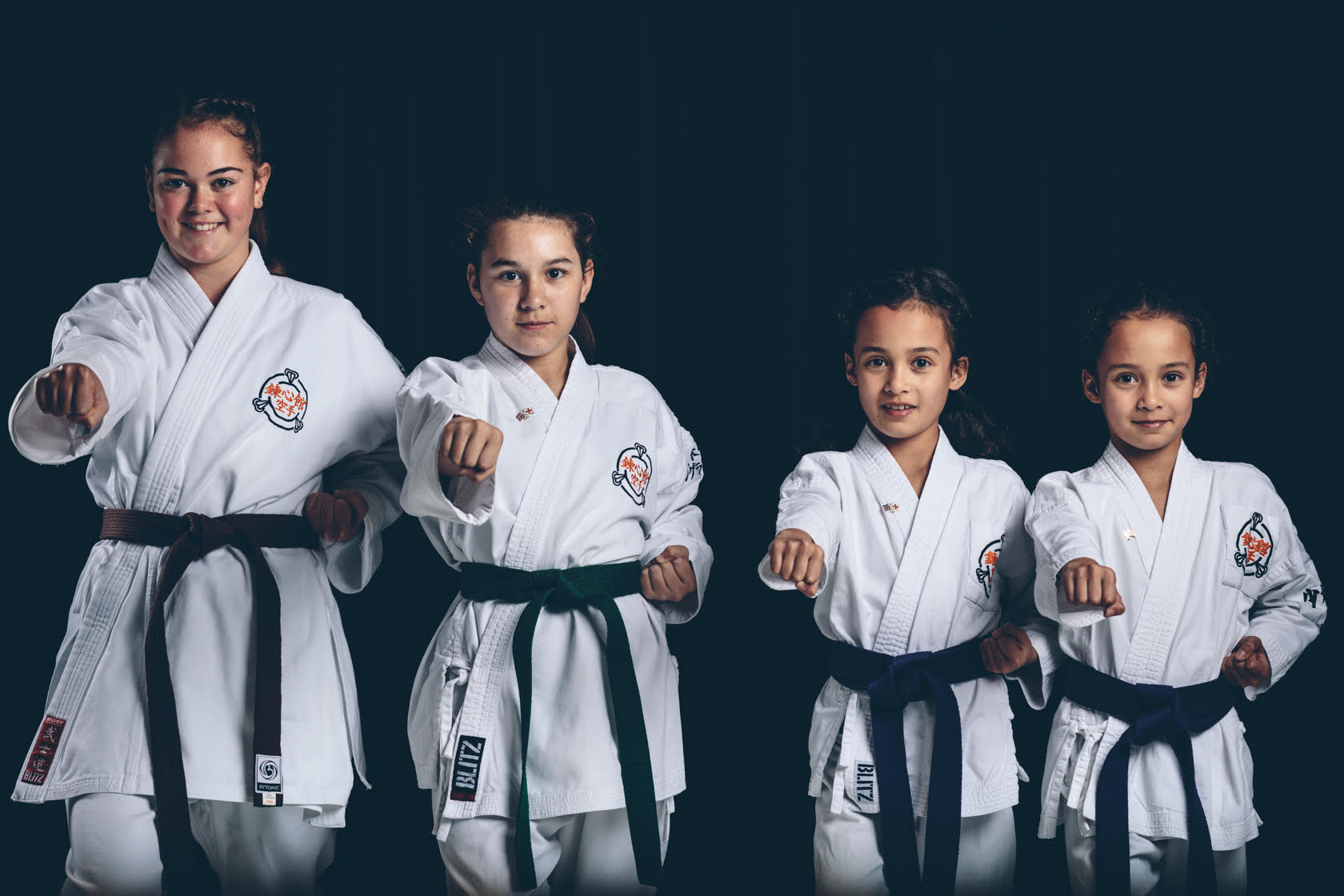 The four are among just 10 females in a GB team of 46 competitors, the largest squad ever to represent Renshinkan GB as well as the largest ‘foreigner team’ ever to compete in Japan. The tournament attracts 2,500+ competitors of all ages, and is held every five years.

At the selection camp, prospective squad members were treated to a full weekend of competitions as well as physical training, discipline drills – and some sleep deprivation! This was designed to give them both physical and mental toughness.

“I am thrilled that Burgess Hill Girls has produced four such fine athletes who are wonderful team members. It has been a personal ambition of mine to encourage more girls into our team, and the school has been so supportive of my efforts. I am so excited to see, at long last, young women who have the discipline, dedication and courage to put themselves forward for this tremendous challenge.”

“The team now has 16 months of intense training ahead of them to hone their skills and toughen their spirits in order to get the very best out of their Japan Tour in 2019.” 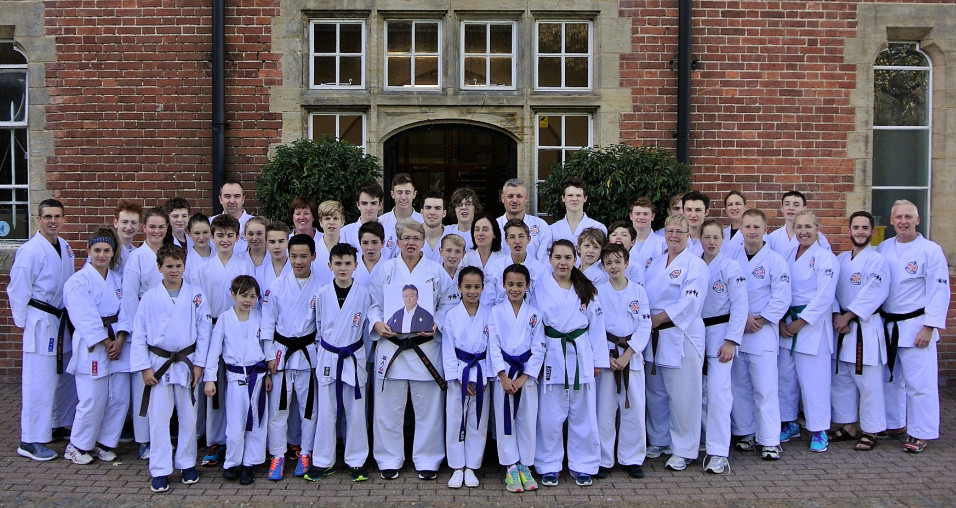