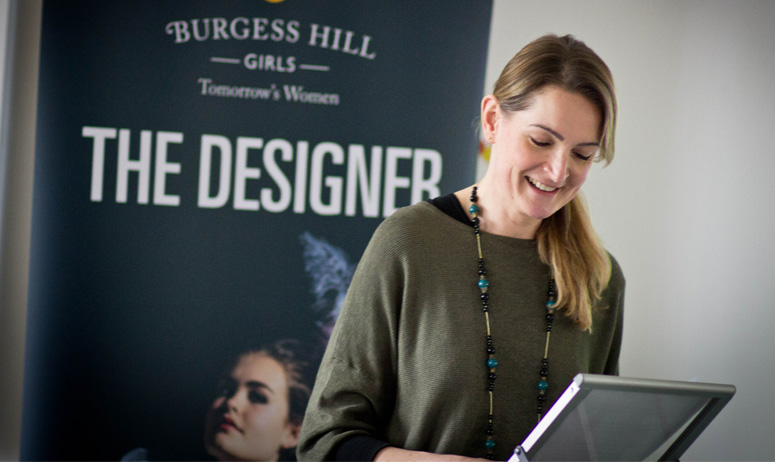 Women’s Equality Party leader Sophie Walker joined our Academic Scholars in Years 9, 11 and Lower Sixth as part of its celebration of the centenary of the women’s vote and told the girls that they should have the courage to follow their dreams.

Sophie, who the girls described as “inspirational and thought provoking” gave a lively and impassioned speech. “We don’t want to be safe; we want to be free,” she said. This set the tone of the talk which focused on the work still to be done with regards to women’s equality.

Sophie said that with male MPs outnumbering women 2:1 and only seven female chief executives in FTSE100 companies, it is clear that the new generation of feminists has much to do.

Being brave, resilient and true to oneself are central tenets of the approach advocated by Sophie who shared some of her impressive credentials having worked at Reuters as an economics and political correspondent and visited the war zones of Afghanistan and Iraq. 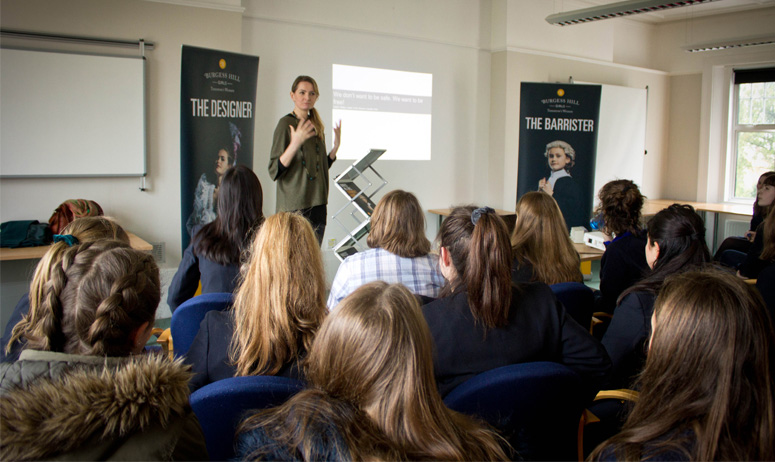 Confronted by a challenging international, political situation, significant technological changes in the workplace, together with an undervalued care sector, Sophie described the six objectives of the Women’s Equality Party and its desire to improve the lives of all.

Our Head Liz Laybourn said: “Sophie’s visit taught the girls so much about how feminist principles can be applied to every-day life. Her talk was inspirational and explained that young people, like our students, should be in the vanguard of inspiring societal and attitudinal change.”