We caught up with Bold Girl Holly Tasker who has just been elected President of the University of Cambridge Women’s Cricket team, what an achievement Holly! It was very kind of her to give us an update of what she has been doing since leaving Burgess Hill Girls, and to tell us a little bit about herself.

Holly is nearly at the end of her 3rd year as a medical student at Gonville & Caius College in Cambridge. When she isn’t studying she can often be found at Fenner’s, which is the University Cricket Ground. “Cricket is my outlet” says Holly, she then goes on to tell us that after a long day at the library, or a really tough supervision where you didn’t understand anything, she heads over to Fenner’s Cricket Ground to hit/bowl some balls REALLY HARD to reduce some of her stress – we might have to take some tips from you, Holly! She started playing cricket in Year 4 at Harlands Primary School and when she was 11 she joined Ansty CC. Holly progressed even further and by the time she was 14 she joined the Sussex County Cricket Club. As a talented cricketer she earned her Cambridge Blue for cricket last year which gives her the privilege of wearing the Blues Blazer, “Although it is so hard to find clothes to match Cambridge Blue” – we feel your frustration Holly! Her ultimate cricket goal is to win at Lord’s, but she tells us that enjoying it is what really matters.

Her friends describe Holly as very competitive, this bodes well considering she loves cricket. Holly comments that she ‘relishes a challenge’ and has the aim to win (as we all do!) but the majority of the time it’s a competition against herself and the desire to succeed.

We asked Holly what she thinks she’s brilliant at (pressing her not to hold back!), she told us organisation and resilience are her top strengths. “There’s the saying ‘a goal without a plan is just a wish’, and I fully believe that.” Holly tells us that she is super organised, ‘a meticulous planner’ from her revision timetables to cricket club admin, she says it makes her feel in control and helps reduce any stress, particularly during the exam season. Undergraduate Medicine is not an easy ride Holly claims, but she is proud of the mental toughness she has built as a result, and feels that she can get through anything now.

One of the main things we wanted to ask Holly, is her dreams and goals for the future. “To be ‘the best’ in what I do, to take pride in my work, and to make a difference to the lives of others would make me so happy. That really is the dream.”  Holly wants to become the best doctor she can, she is unsure what field of medicine to go in to but she reassures us (and herself!) that she has plenty of time to make up her mind. 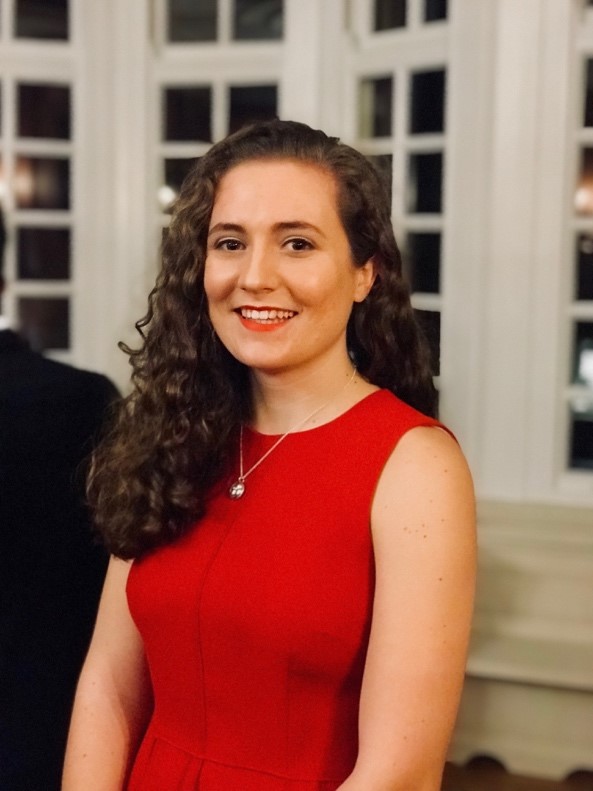 Holly started at Burgess Hill Girls in Year 7 as the only one from her primary school. She tells us that it took her a while to find friends “but only because I can be really quite stubborn, I didn’t give hockey a proper go until year 9, because it ‘wasn’t me’. When I did put the effort in, I got into the squad.)” Again, something we can all take something from! Holly tried every extra-curricular activity possible from textiles club to dance club to public speaking, she loved that we actively encourage our girls to take part in lots of activities. After completing her GCSE’s, Holly chose to stay on at Burgess Hill Girls for Sixth Form, she told us that “this was the best decision I made.” She made many friends here and says that they are equally strong and determined young women, who are friends for life. “We share our successes, and reach out for support when needed. Absolutely one of the best things about such a small and close-knit school.”

Holly sings the praises of the teachers, she says that they all go above and beyond. They are always there to help and had Holly’s best interests at heart. “Having such supportive teachers was invaluable, and the main reason I believe BHG is an incredibly special school.” 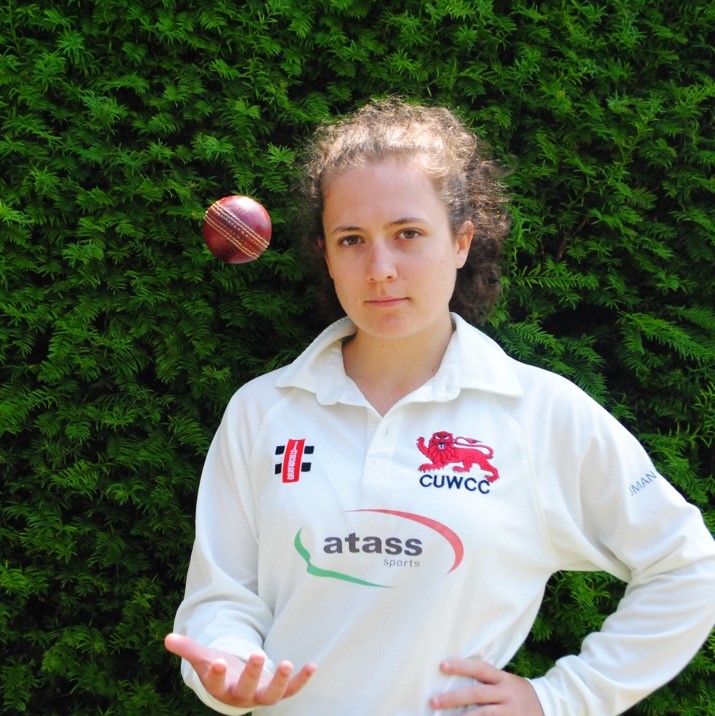 She has some important advice for anyone that is thinking about starting school at Burgess Hill Girls; “Don’t be put off by it being an all-girls school. Looking back, being in an all-girls environment was extremely beneficial – both physically and mentally. What I mean by this, is in that period of huge change, you don’t have to worry about what the other sex thinks. You are surrounded by girls all going through it together, and really that is such a relief. This also means you can properly focus, both on your academic studies and  all the fantastic extra-curricular activities. Furthermore, teaching can be tailored to how girls’ brains function, e.g concepts are often tied to context. Being taught in a way that will help you understand is absolutely fantastic. If you want to be the best you can be, Burgess Hill Girls is the school for you. You will be treated as an individual, you will not be ‘lost in the crowd’. You will be supported, listened to, and valued.”