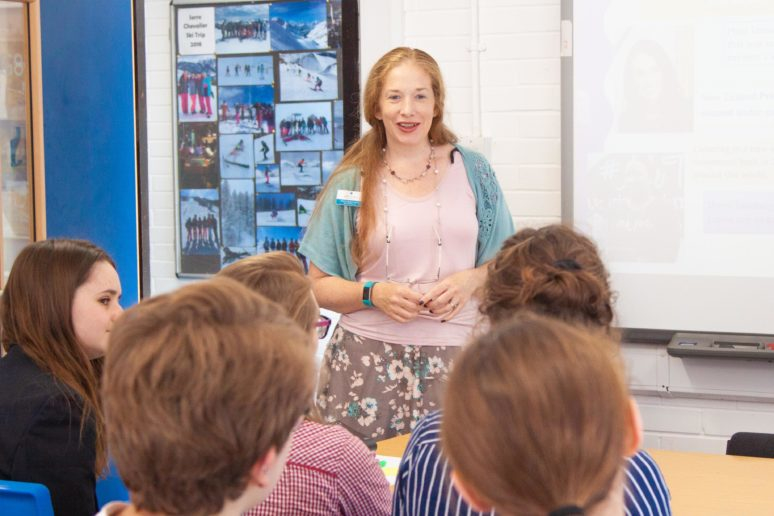 The Sixth Form girls were invited to a lecture about women in leadership by the Head of English, Mrs Kruschandl. This discussion is part of her research for a Masters’ degree in Educational Leadership at Nottingham University.

This year has seen a rebirth in female politics. During the last decade, feminism was considered an outdated concern. Many of us had become blind to issues of discrimination, abuse and prejeduce. Over the last year, social media has given a voice to a world-wide network of women, with a key topic being equal pay and the underrepresentation of women at the top.

Even in education which is dominated by women, the representation of female leaders doesn’t match the proportions of women teaching.

The reasons for this underrepresentation are complex, ranging from: the limitations of time because of expectations of domestic and childcare duties; societal preconceptions of a male leader; masculine traits associated with leadership; overt and covert bias of employers; and internal barriers.

Girls often out-perform boys in exam results year on year. In an all-girls setting, such as Burgess Hill Girls, girls achieve far higher acadmic results, than those in a co-educational setting. However, qualifications are not a guarantee for reaching the top. Girls are often raised to be polite and apologetic, which are not qualities for a sucessful interview or when working in a competitive market. 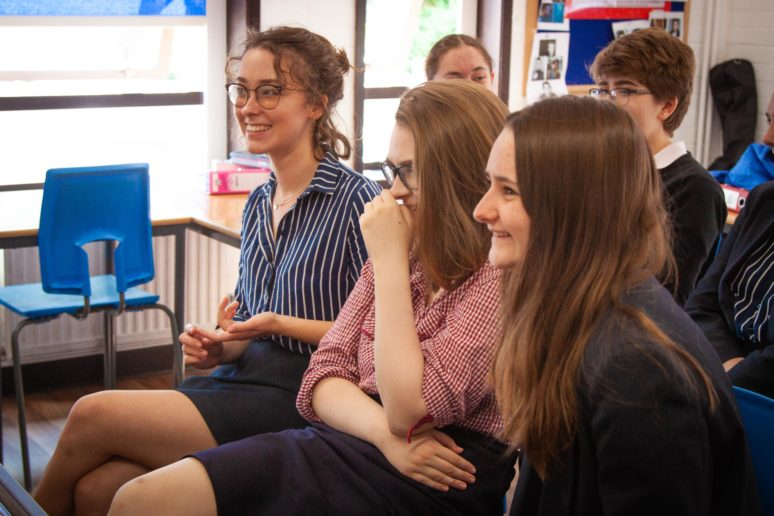 The Sixth-Form girls are in a privileged position at Burgess Hill Girls; they are encouraged to challenge gender stereotypes in lessons, curriculum choices and career options. This is endorsed by hearing the journeys of leading women speakers who inspire the girls to be bold about their futures, such as the talks of this term from Lizzy Yarnold, a double Gold Medal Olympian, and Sophie Walker the leader of the Women’s Equality Party.

We are passionate at Burgess Hill Girls about providing a holistic education which inspires girls to be bold women.