Students have voted to rename their school houses in honour of inspirational women.

But after putting their votes in ballot boxes, there were four clear winners: Harry Potter film actress and activist Emma Watson; world-renowned novelist Jane Austen; Emmeline Pankhurst, who played a key role in the struggle for women’s suffrage; and Serena Williams, who has dominated women’s professional tennis for a quarter of a century and is a campaigner on feminism and race.

Head Liz Laybourn said that she felt the previous house names, honouring poets WB Yeats, John Milton, Edward Thomas and Robbie Burns, represented the schools history but there had been a consensus among students and staff that it was time for a change.

‘We wanted to have a mix of modern and historic female role models,’ she said. ‘The process of making the change was a great event for the school, encouraging all girls from Year 3 to the Upper Sixth to debate and learn about women past and present who have made, or are making, a difference.

She added: ‘The new names will inspire the girls to follow their examples. And they will be reminded of these women’s extraordinary achievements on a daily basis.’ 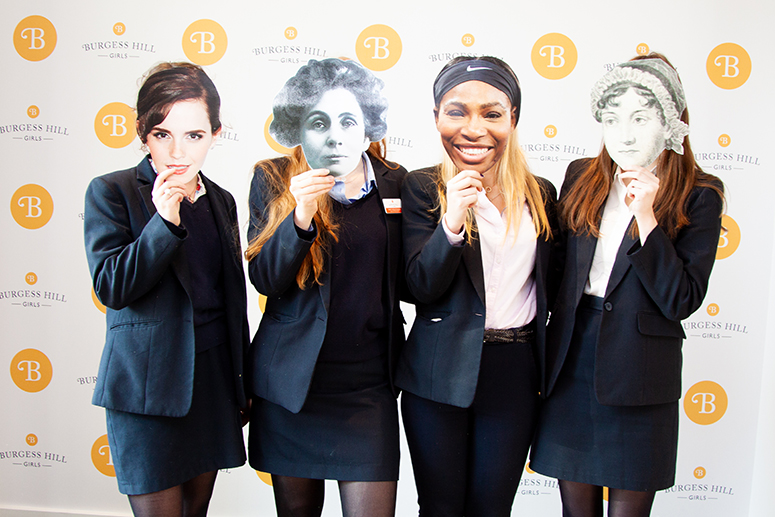