On Sunday 17th March, Lucy Leete (Year 11 student) competed in the Springboard Brighton and Hove performing arts festival. Some competitors were phenomenally talented musicians and some were junior royal academy students. The standard by far exceeded that of previous years.

Many congratulations to Lucy and Samuel, a well-deserved first place in recognition of their dedication to music.’ 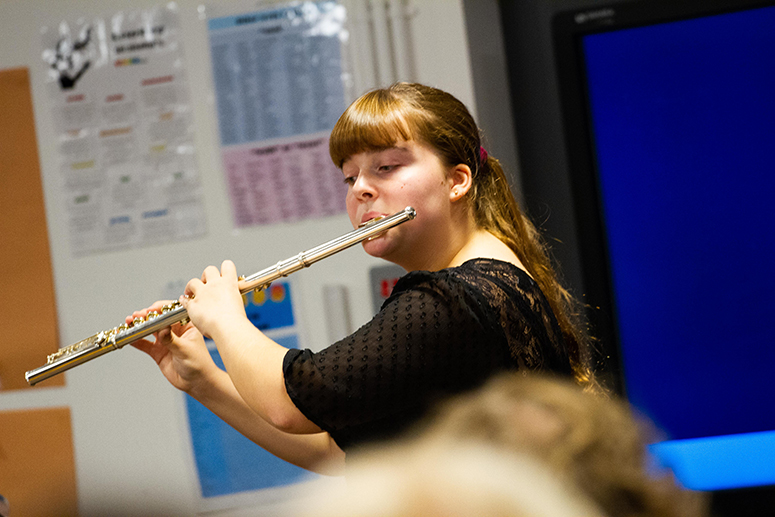