Huge congratulations to our Beach Volleyball team who beat teams including Sevenoaks School and Brighton College to become Champions at the Independent School National Beach Volleyball Championships at Yellowave in Brighton.

“It’s been an incredible opportunity for us to learn a new sport and win the Championships. We’ll be back to defend our title next year!”

The Burgess Hill Girls team played nine games and won all nine, beating Sevenoaks School in the Semi-Final and Brighton College 40-15 in the Final to become champions.

Tia Homer also received the Most Valuable Player of the Tournament award. 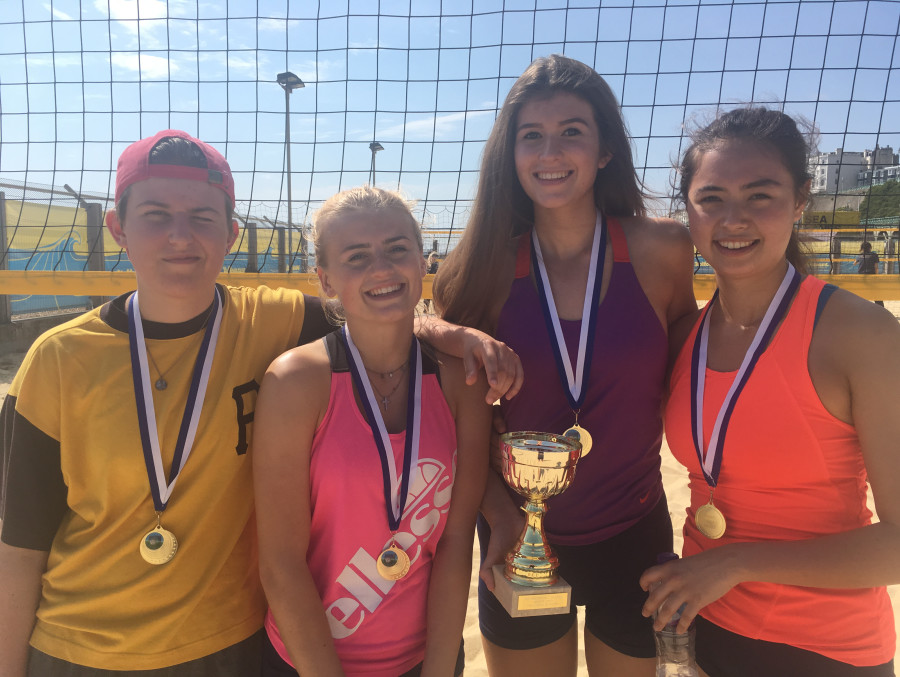