June Book of The Month

Our June Book of the Month is now live. Take a look at our recommendations below. 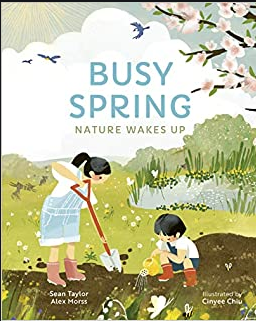 Spring has woken up in the garden and Jasmine and her little brother put on their wellies and step outside into the fresh air. Along with their Dad, they plant carrots, watch the birds that land in the trees and enjoy the buzz of the bees as they pollinate the flowers in their garden. 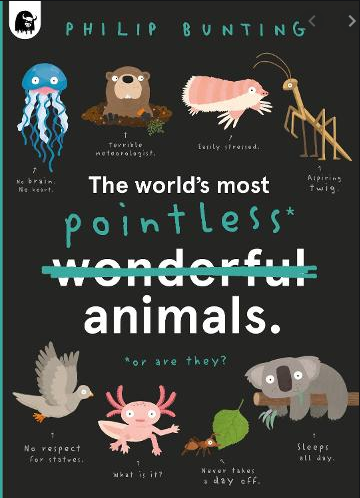 The World’s Most Pointless Wonderful Animals – By Philip Bunting

Did you know that jellyfish have no heart, brain or bones. Or that giraffes only sleep for half an hour each night, or parrotfish only eat coral and that groundhogs would make terrible meteorologists!

The world’s most pointless animals, is a fact-filled compendium of some of Mother Nature’s most absurd animals, this book was created in celebration of diversity, difference and fun. 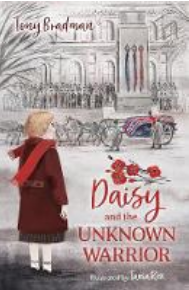 Daisy and the Unknown Warrior – By Tony Bradman

November 1920. The body of an unknown soldier is to be buried at Westminster Abbey. The war has claimed the lives of thousands of men whose bodies will never make it home, and the Unknown Warrior will represent them all. As hundreds of people crowd to Westminster Abbey, Daisy knows she has to make it to the ceremony. Because although they call the warrior ‘unknown’, she is sure that he is her father. 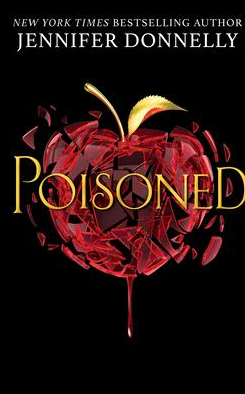 A Snow White retelling that will forever change the way you think about strength, power, and the real meaning of “happily ever after.” Once upon a time, a girl named Sophie rode into the forest with the queen’s huntsman……. 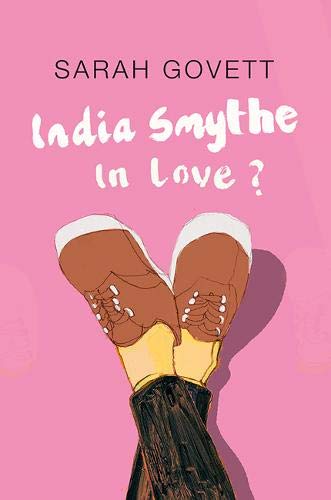 14-year-old India finally has a boyfriend but life still isn’t easy; not when you have to deal with meet-the-parents dinners, revision techniques that go horribly wrong and smug tutors who think you fancy them. Then when the world starts hurtling towards lockdown, how is India supposed to find the time to work out the most important issue of all: is she in love? 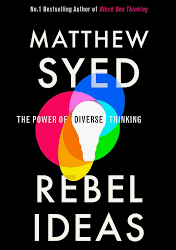 Rebel Ideas: The Power of Diverse Thinking – By Matthew Syed

Where do we find the best ideas to meet the challenges of problems we face in our world – rising obesity, terrorism and climate change? Matthew Syed, journalist, author and broadcaster, has some great insights into the things that shape our ever-changing environment. 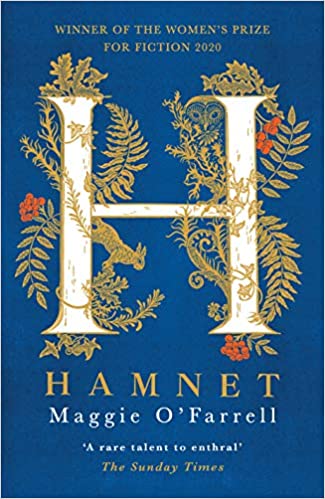 On a summer’s day in 1596, a young girl in Stratford-upon-Avon takes to her bed with a fever. Her twin brother, Hamnet, searches everywhere for help, neither parent knows that one of their children will not survive the week.

This is a story about the bond between twins, and of a marriage pushed to the brink by grief – a reimagining of a boy whose life has been all but forgotten, but whose name was given to one of the most celebrated plays ever written. 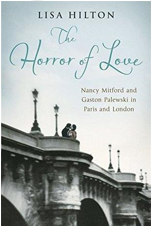 The Horror of Love: Nancy Mitford and Gaston Palewski – By Lisa Hilton

The story of the post-war affair between Nancy Mitford and the Free French commander Gaston Palewski.  She was one of the twentieth century’s most glamorous and popular authors, he was one of the most significant European politicians of the period.  Their life together was spent surrounded by some of the most exciting, powerful and controversial figures of their time.  By modern standards, their relationship was a disaster – Oh, the horror of love!

Two prospectives, one on-going battle. Will this century old conflict ever be resolved to the satisfaction of both the Palestinians and Israelis? 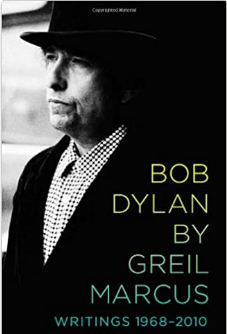 These essays build a portrait of how throughout his career, Bob Dylan has drawn upon and reinvented the landscape of traditional American song, its myths and choruses, heroes and villains. This book is the result of a more than forty-year engagement between the consummate singer and an exceptionally engaged listener.