On Saturday the 19th of June, 2021, the departing Upper Sixth celebrated all their fantastic achievements together at the Leavers’ Ball; a spectacular event which encompassed the vivacity and spirit of their time at Burgess Hill Girls Sixth Form.

We decided to hold Our Leavers’ Ball in our own Cedar Lodge building. This successfully accommodated the event whilst making it that much more meaningful as a final goodbye to the Sixth Form. Many students felt strongly about the environmental impacts of the Coronavirus pandemic, which is why making the Leavers’ Ball environmentally friendly in any way possible was something that we felt held great importance. Thus came together many students (with the help of the creative staff) to design and hand-make a vast majority of the decorations with many exciting ideas and themes, ranging from The Great Gatsby to 1970s Saturday Night Fever. By doing this, we were able to keep costs and waste down to a minimum. But most notably, this reinforced the powerful sense of teamwork and community that drives the Sixth Form. It was so exciting to walk round the space and see people working together to put up recycled CDs in the Upper Sixth common room, loop paper chains for our giant octopus figure, inflate balloons, drape ribbon fringing from the door frames, set up the lighting and so much more! The outcome of everybody’s hard work and efforts was second to none and totally phenomenal. With our sustainable initiative in mind, we also transformed what once was the economics classroom into an elegant ocean scene, with an abundance of sea creatures draped across the room. This room effectively symbolised the issues surrounding the rise of single use plastic pollution in the oceans. In fact, according to recent statistics, the equivalent of one garbage truck of plastic is effectively dumped in our seas every minute. And though these figures are incredibly shocking, having them plastered around the room allowed us to raise awareness and educate ourselves on such a pressing issue.

Whilst it has definitely been a difficult challenge to consolidate plans for the event, it has been such an honour to be trusted with such an important task. I have learnt so many prominent skills in the process which I will take with me in the future. I would like to give my utter thanks to all of those involved that have helped and supported me in setting up the Leavers’ Ball. The evening was an incredible success and will now and forever be a fond memory! Finally, to the departing Upper Sixth, a massive congratulations for all your hard work during the last couple of years. I wish you the best of luck with your future endeavours! 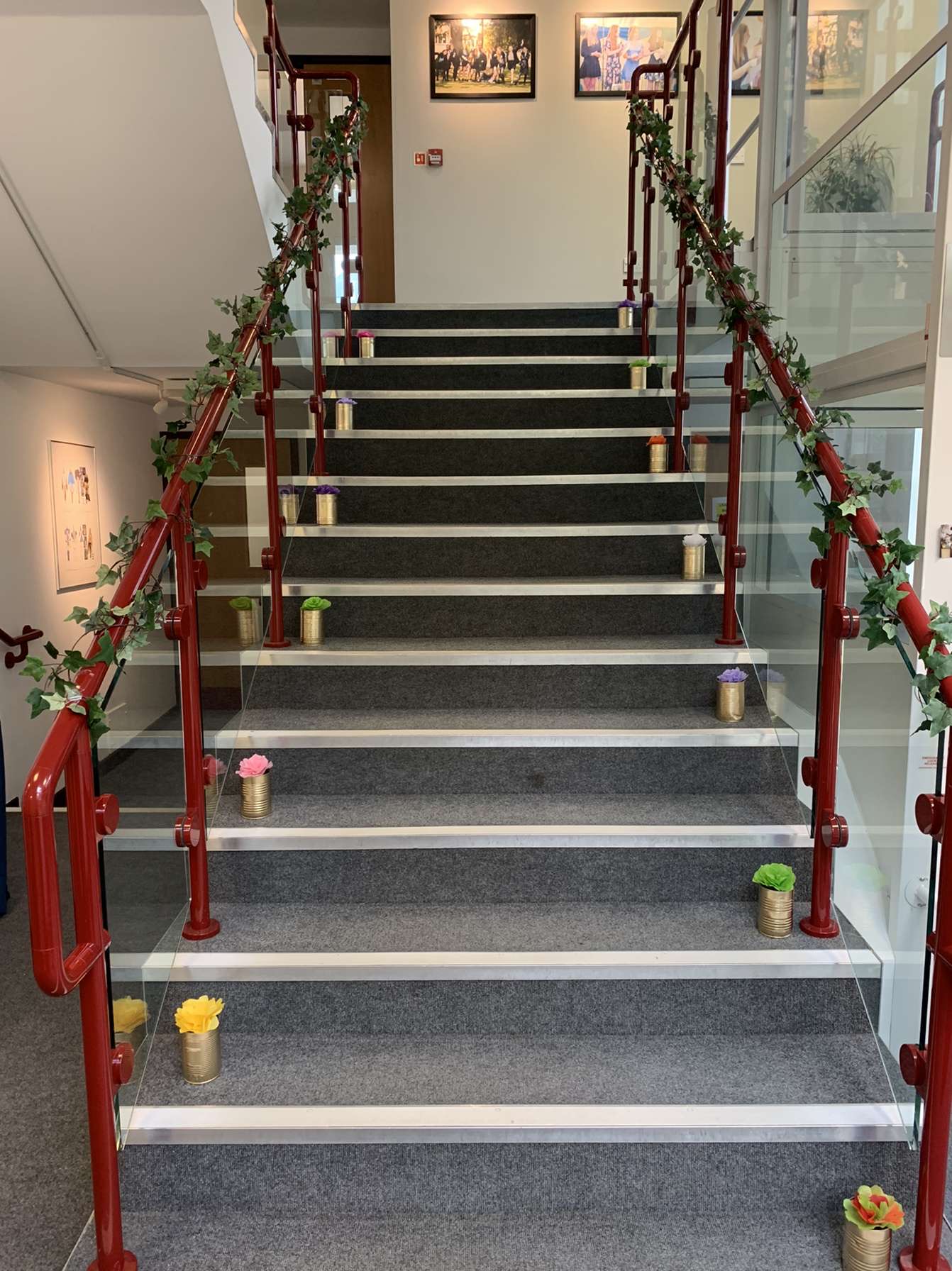 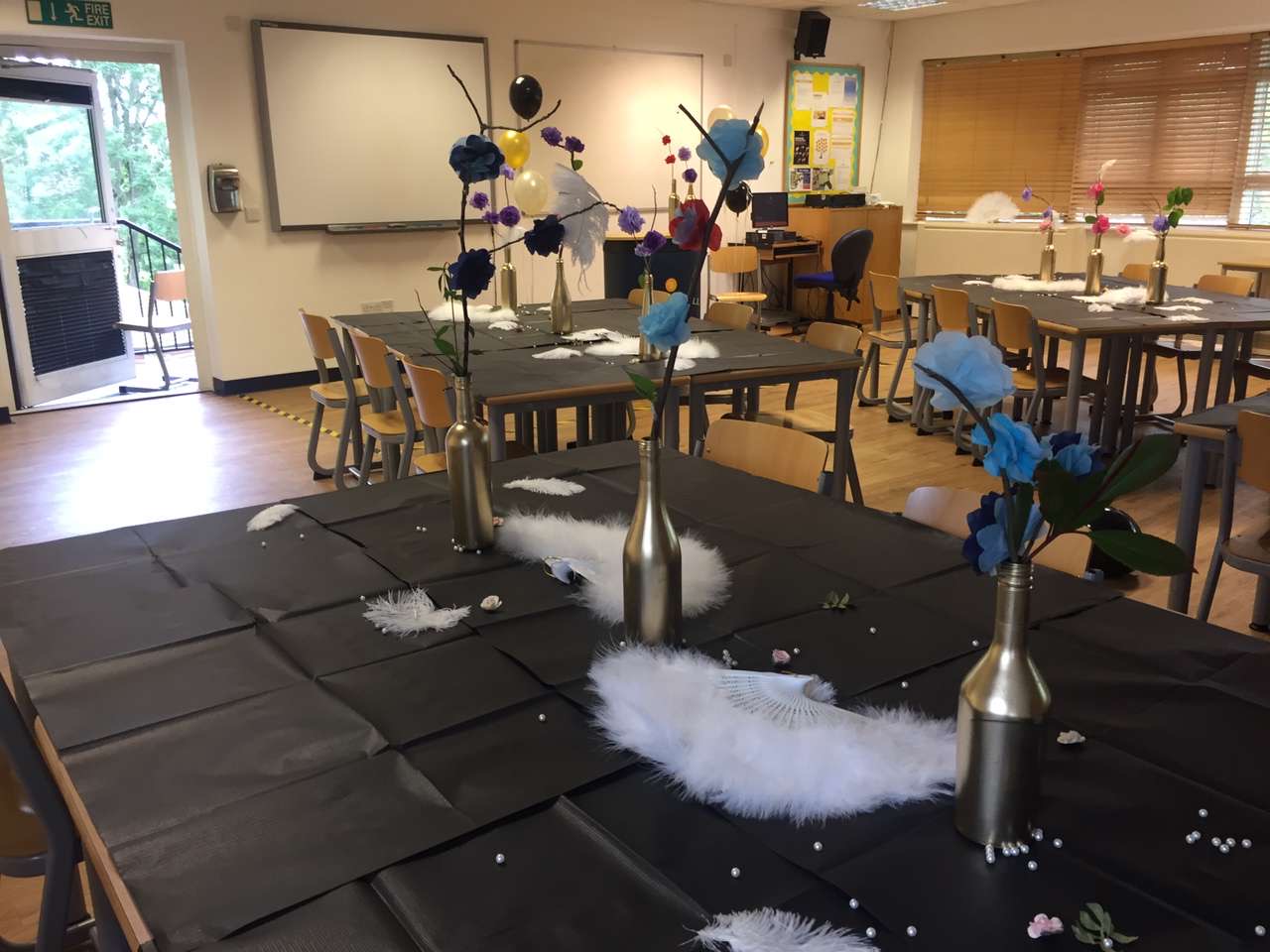 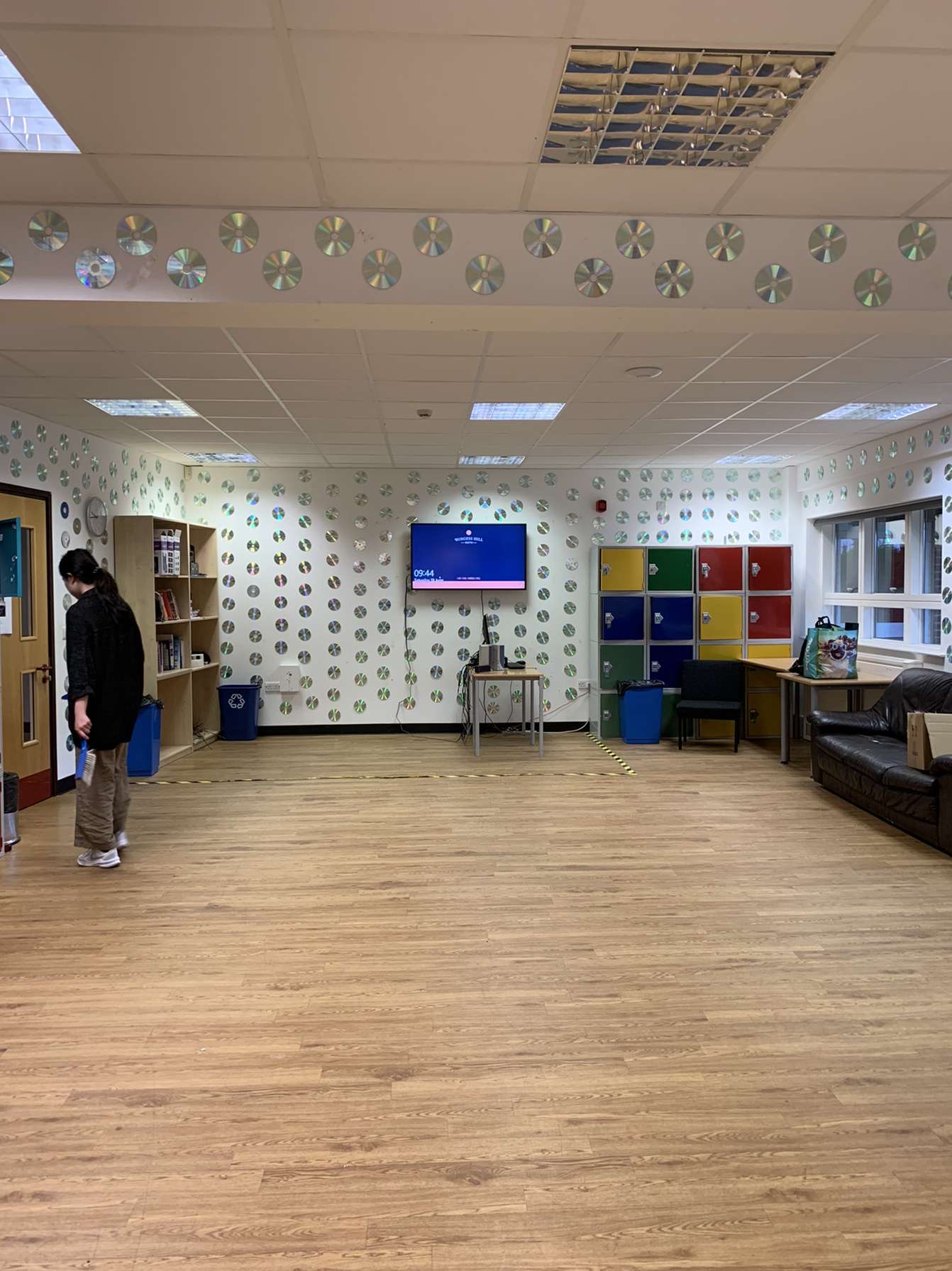 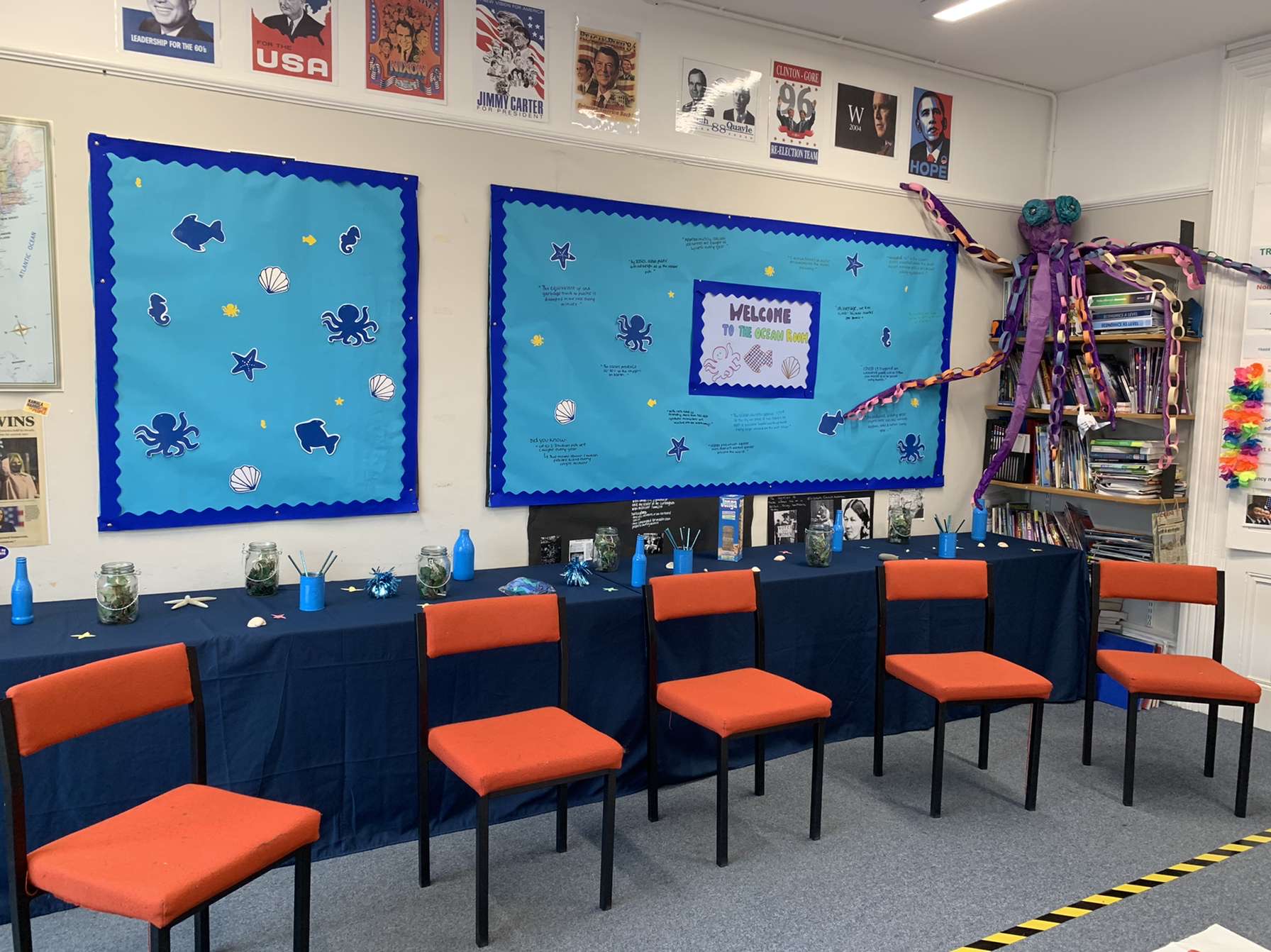