Eighty-three teams took part in this prestigious competition, with four teams competing in each round. With only 15 minutes to prepare their arguments and speeches once the motion is announced, it is a test of each girls’ quick wit and critical thought, with the new online format posing an even greater challenge. Each team is judged on the quality of their arguments, rebuttal, delivery and challenging of opposing teams with points of information.  Teams are then pitted against similar-standard competitors as the competition progresses.

Round 1 posed the question of whether we should imprison non-violent offenders, with both of our teams coming in second place within our breakout room debates. We considered socio-economic factors, the principles of a functioning justice system, and why we imprison offenders to start with.

Round 2 had the motion: ‘This House believes it is better to create new minority characters than to rewrite/recast existing characters as minority.’ We found this debate particularly interesting, as it gave us an opportunity to discuss corruption, racism and homophobia in the film industry, which we are passionate about. Our Intermediate team achieved second in this round, and the Senior team came first.

Round 3 was, ironically, about the effect of single-sex schools, asking whether we should ban them. This allowed us to explore our social environment, the implications of a harsh gender binary and issues of the patriarchy. Both teams attained second place in our debates.

From there, there was a split in our motions, with Intermediates debating eco-terrorism and the Seniors debating whether issues of public health should be passed over to a panel of experts. These thought-provoking motions were not easy, but provided a valuable opportunity to explore topics and alternate mindsets we had not considered previously.

At the end of the day, every one of our debaters achieved individual speaker prizes. The novice round saw Eve M. win a joint twelfth, Molly B. joint eighth, Anah Z joint fifth and Georgina W. joint first place. Georgina also reached a joint third place in the open competition.

Overall, our first BP competition was one of well-earned success and broadening of our horizons as debate teams. 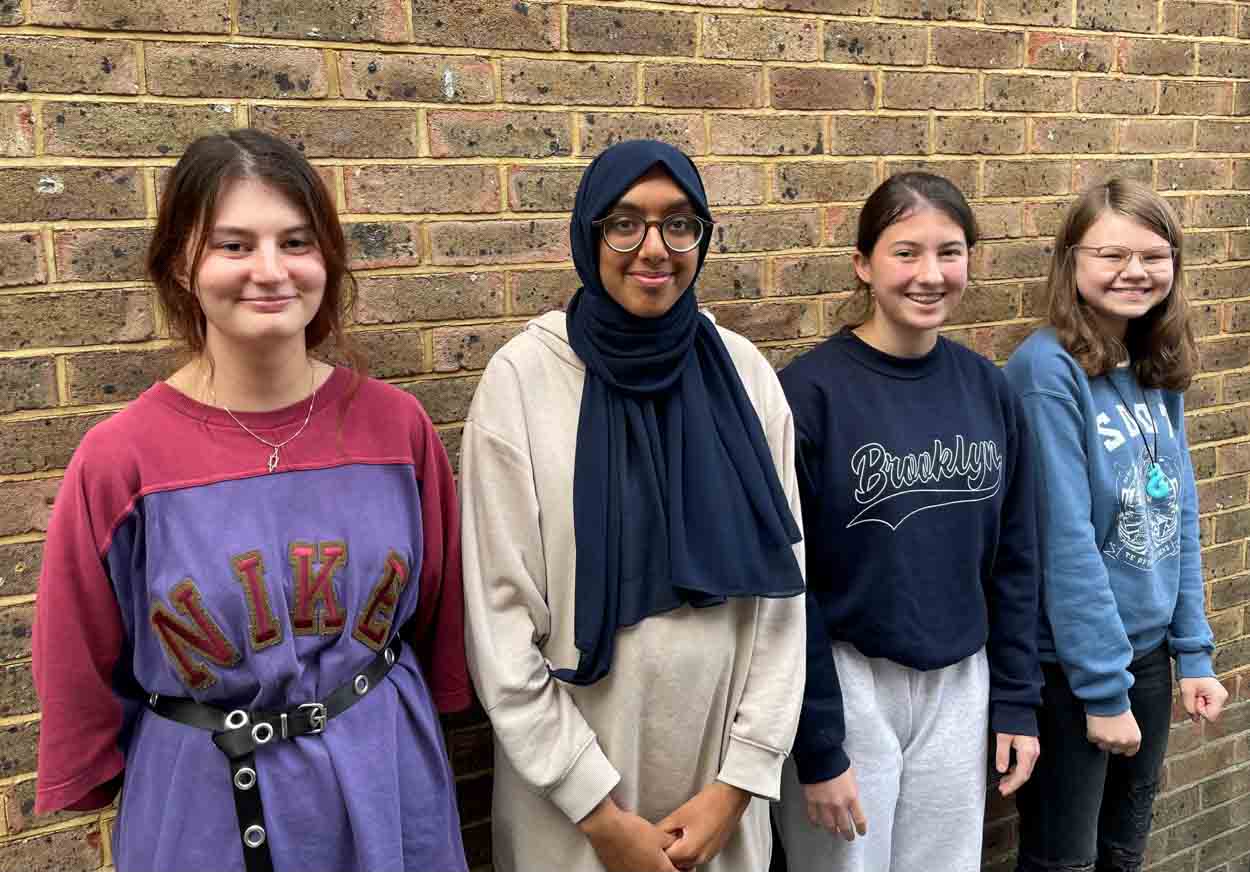