Two of our Burgess Hill Girls’ have hit a high note in their singing careers already after scoring a part in the latest Glyndebourne Youth Opera.

Sophia, Year 10 and Daisy, Year 7 will appear on the famous stage in February to take part in Pay The Piper, a new opera written by Glyndebourne composers in residence Ailie Roberts, Anna Appleby, Cecilia Livingston and Ninfea Crutwell-Reade with libretto by Hazel Gould.

The pair will take part in intensive rehearsals along with a chorus of other talented young singers between now and opening night when the curtain rises on a quirky take on the Pied Piper of Hamelin story.

While Sophia has never even been to the opera before, she has plenty of experience of performance in other genres, having fallen in love with the stage when she played Annie.

Said her mum Claire: “Sophia has always adored singing. She used to love coming with me to a community choir I sing in and when she came to see our concert aged just four she confidently sang all the songs as a member of the audience. Soon after she officially joined the choir and, although the youngest, was a significant member, singing duets and then solos in the twice-yearly concerts.”

She now sings in her school’s choirs and concerts, is a music and drama scholar and is a member of a local theatre school which has seen her take the lead role at the Hawth in Crawley.

Added Claire: “Sophia has never been to Glyndebourne, nor has she attended a full opera performance, though she has sung operatic pieces with her singing teacher so she is really looking forward to next year!”

Daisy has been having singing lessons for the last four years and recently passed her Grade 5 exam. She is a veteran, having previously attended Glyndebourne Youth Opera workshops, and also sings for school choir and concerts.

Mum Rachael said: “Daisy has always enjoyed singing from an early age, whether it’s just singing a simple tune around the house or participating in a school production. She was very fortunate to meet such an enthusiastic singing teacher when she began her lessons and this really helped her enjoy a wide range of singing styles. Her teacher has performed professionally at Glyndebourne herself and this really increases the meaning of this opportunity for Daisy. We are so proud of her for taking on the challenge of auditioning for such an exciting performance and can’t wait to see her on the famous Glyndebourne stage in February.”

Liz Laybourn, Head added: “Landing a part at Glyndebourne represents the culmination of lots of hard work and effort on Daisy and Sophia’s part and they should be incredibly proud of that achievement. What an opportunity! We are so delighted for them.” 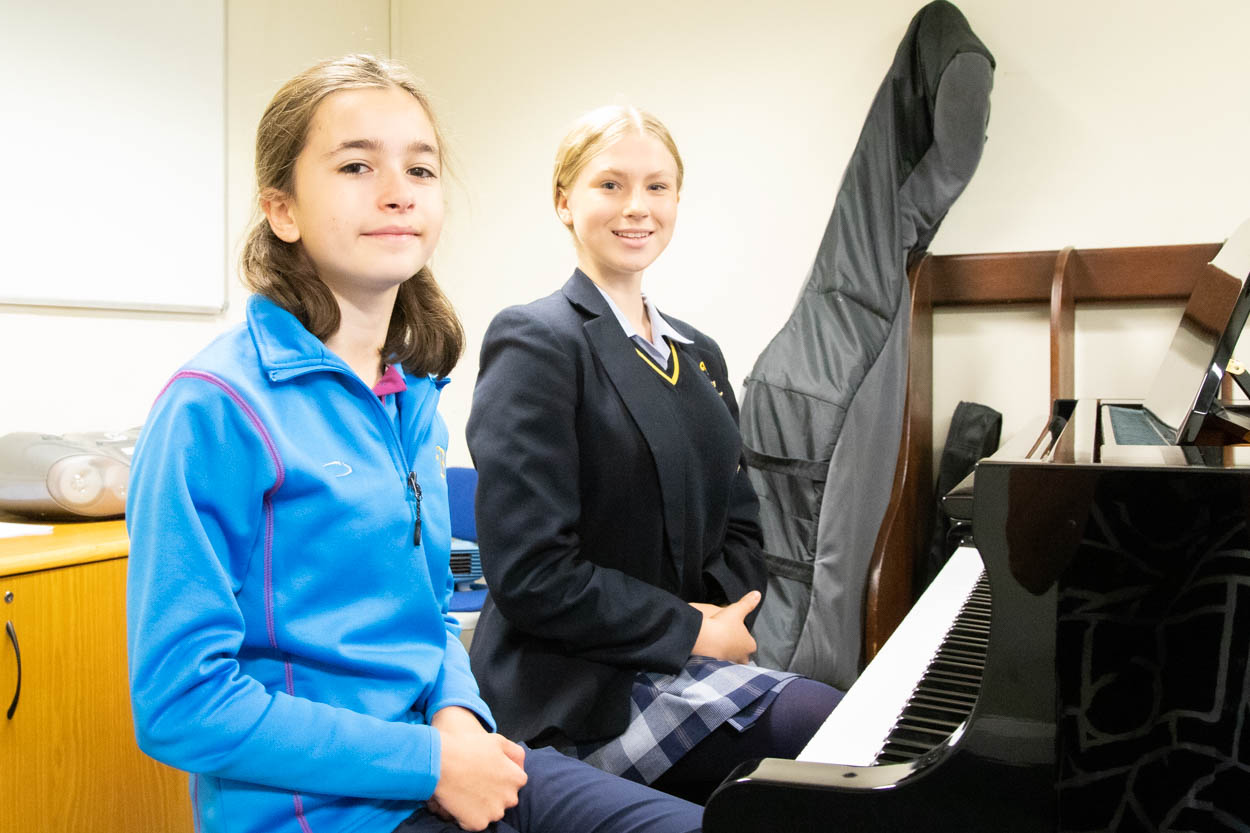