HISTORY-MAKING POET DROPS IN TO BRING SYLLABUS TO LIFE

A poet who made history when he was the first to achieve the BookTrust’s lifetime achievement award performed at Burgess Hill Girls just days after being accoladed by the literary world.

John Agard, whose work will be familiar to anyone who has sat English GCSE, delighted the pupils of Burgess Hill Girls when he arrived to perform some of his much-loved poems, many of which address his Guyana heritage and his experience moving to the UK in 1977.

It was just days after becoming the first poet in history to receive the BookTrust accolade, in recognition of his outstanding contribution to children’s literature. Previous recipients include million-copy selling children’s authors Raymond Briggs, Judith Kerr and Shirley Hughes.

Mr Agard has published more than 50 books, including poetry, stories and non-fiction, and stellar writers such as Michael Morpurgo, Julia Donaldson, Benjamin Zephaniah and Cressida Cowell have praised his pioneering work in writing poetry for people of all ages.

Head girl Florence Stapley said: “I was fascinated by the ways in which he used everyday surroundings and objects to inspire his poems. It was a wonderful message to all of us that we too can write about the world around us.’

Burgess Hill head of English Sarah Kruschandl added: “John Agard’s poems have featured in the English syllabus throughout my career. His performance lived up to expectations – it was lively, original and playful. Hearing about his childhood in Guyana was fascinating, especially how he slipped from using formal language in school and speaking creole at home.” 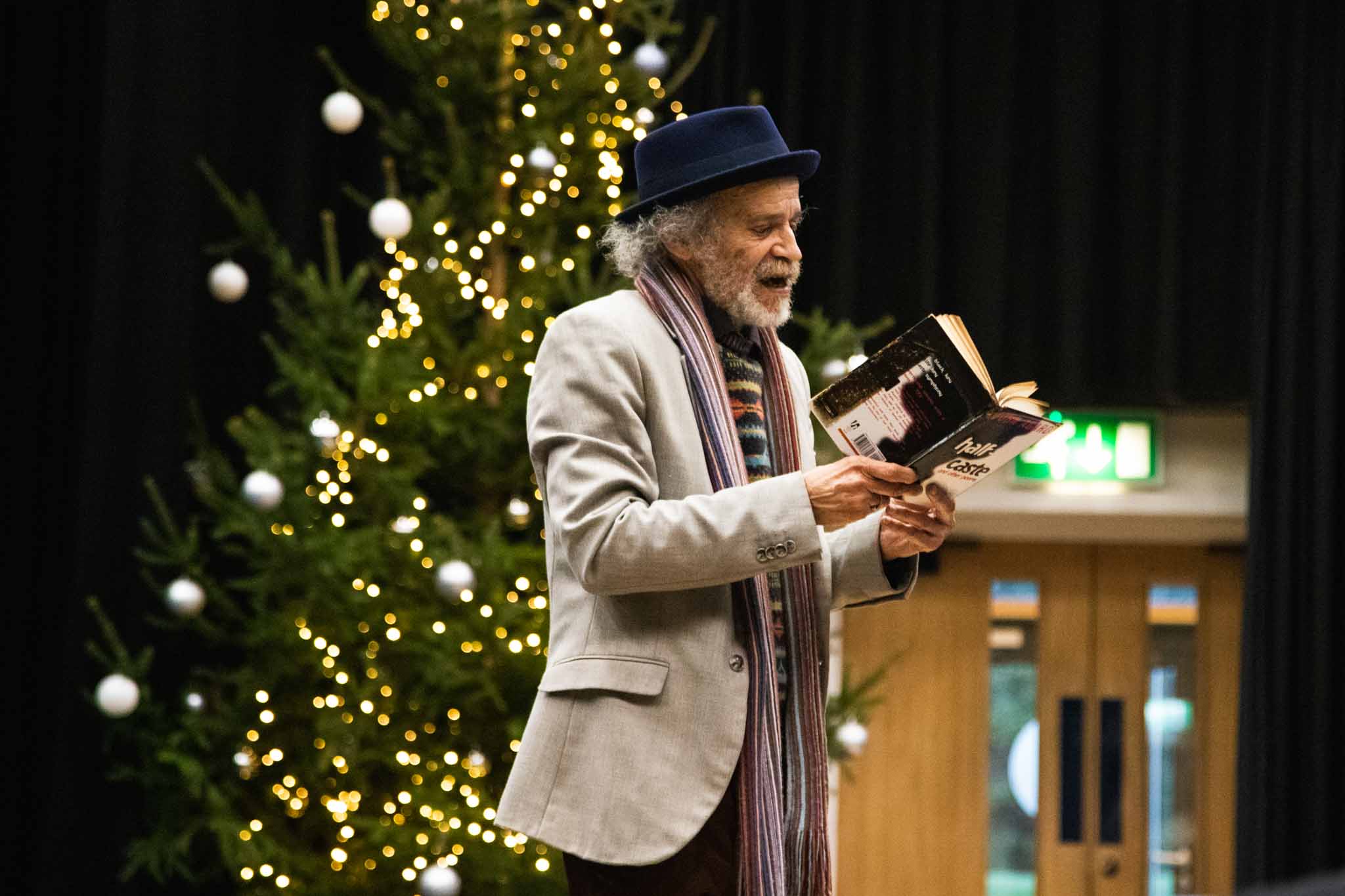 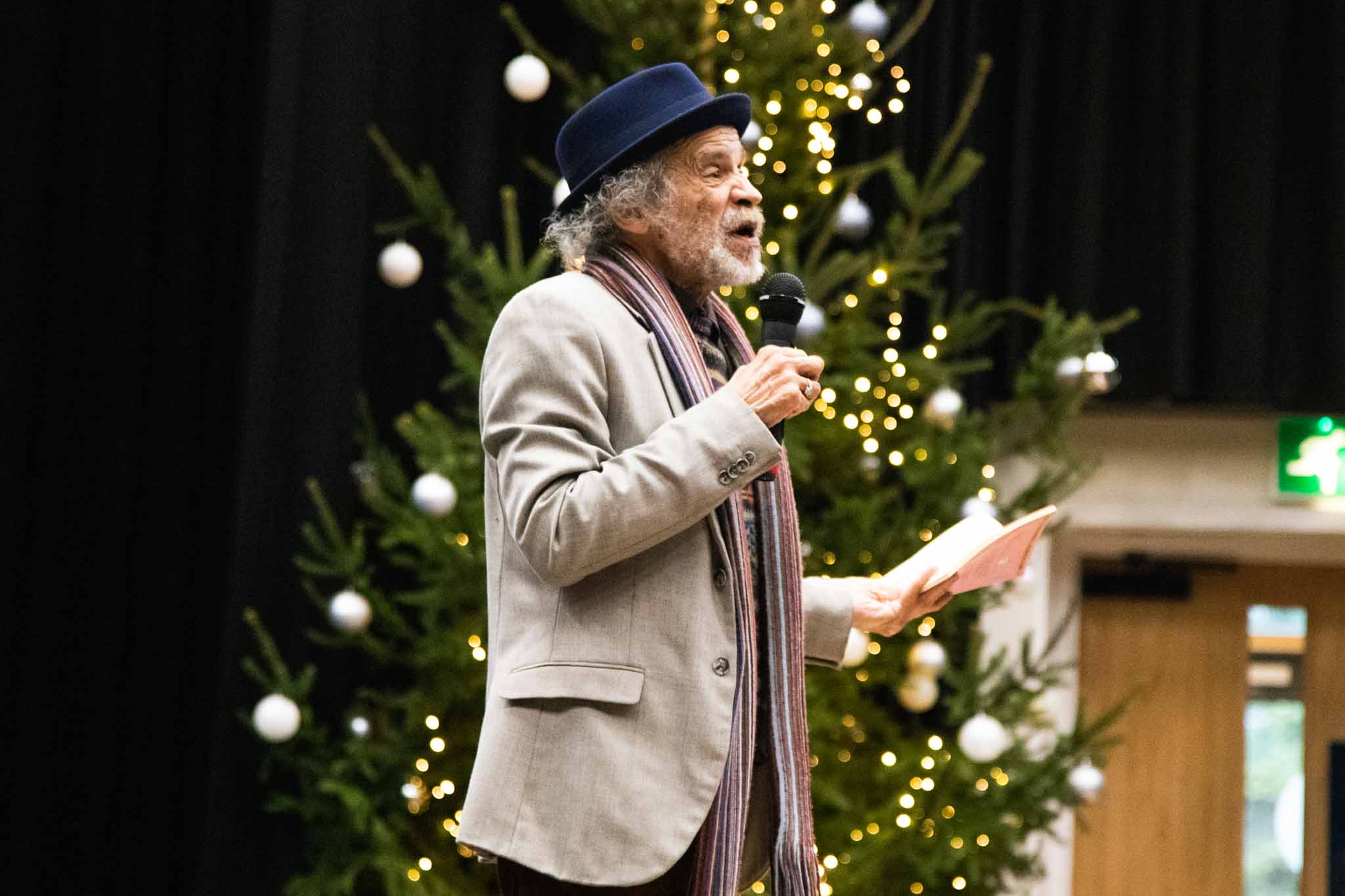 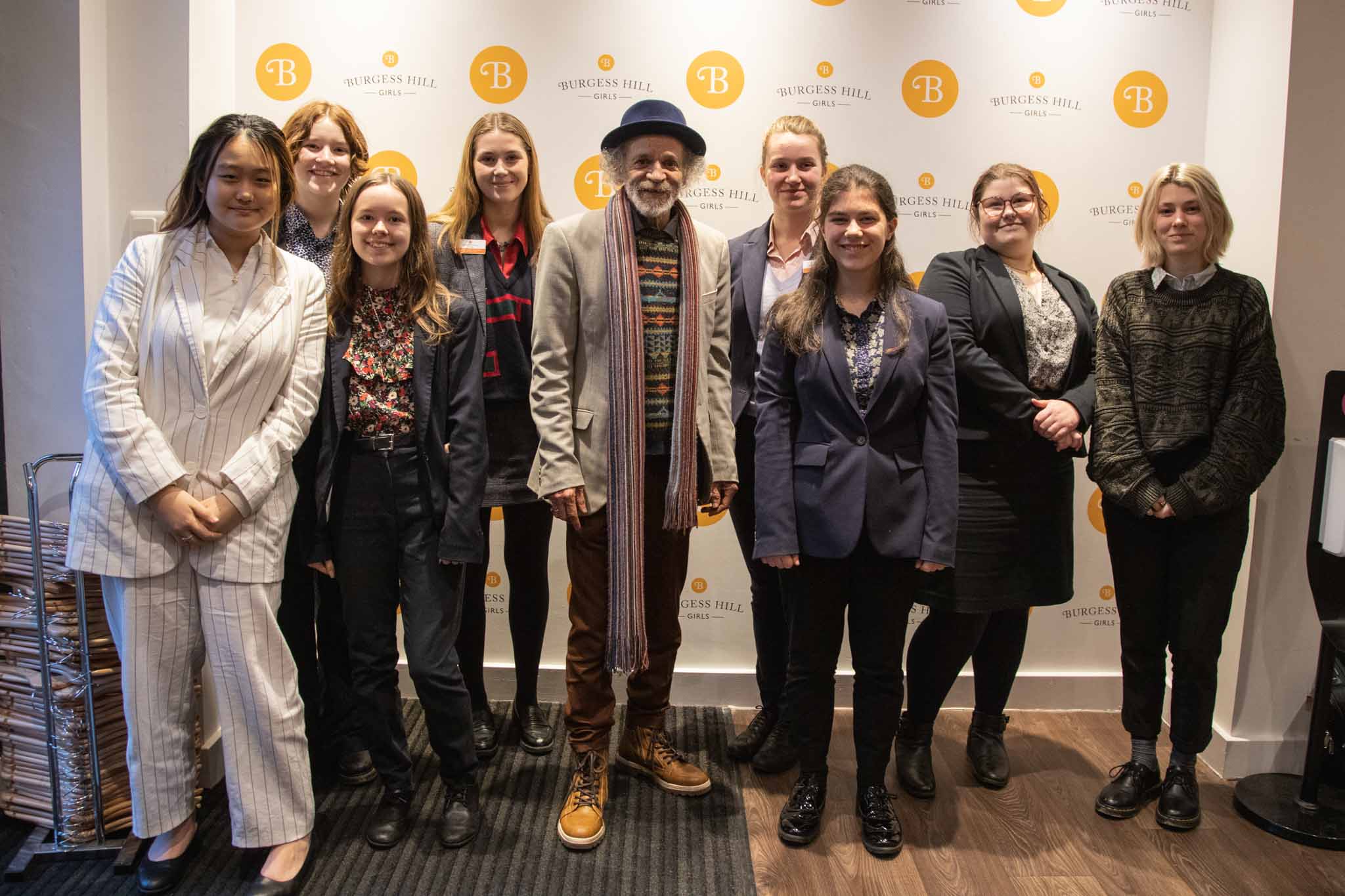