One of our sixth formers travelled to Ghana to hand over £2200 she had raised to fund school equipment and medical supplies.

Poppy W pledged to fundraise the money after deciding to go and volunteer at local schools and a local hospital in Busua, on the west coast of Ghana, through the charity The Mighty Roar. 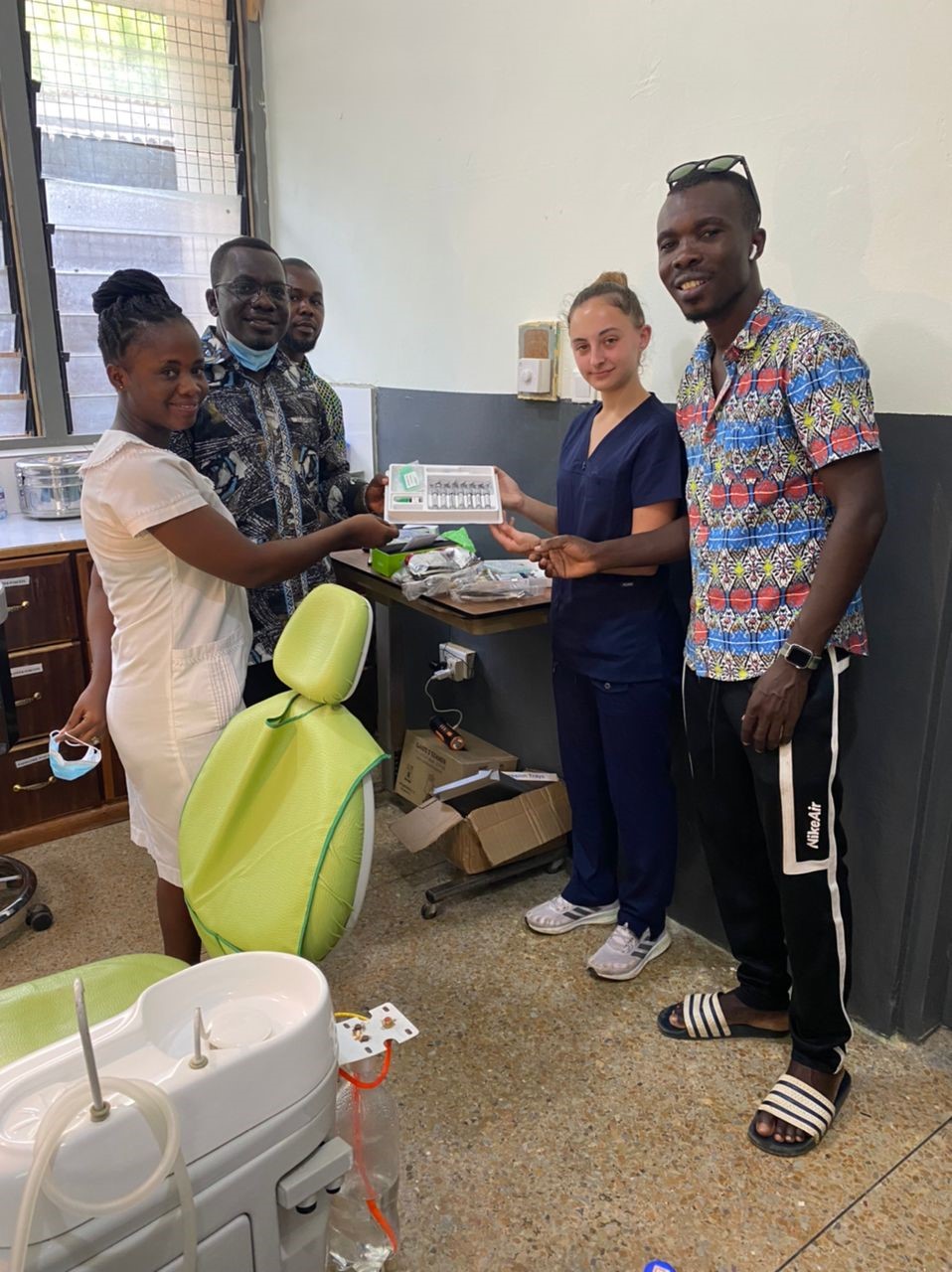 She achieved the amount by being sponsored by friends and family to subsist on £2 a day  – the same budget Busua locals live on – and set off for the African destination over Easter.

She explained: “Going to Ghana truly was an amazing experience that I’m sure I will never forget. It was probably the hardest thing I’ve ever done but also the most rewarding. It has really opened my eyes and changed me as a person. I met some amazing people and had some great fun. 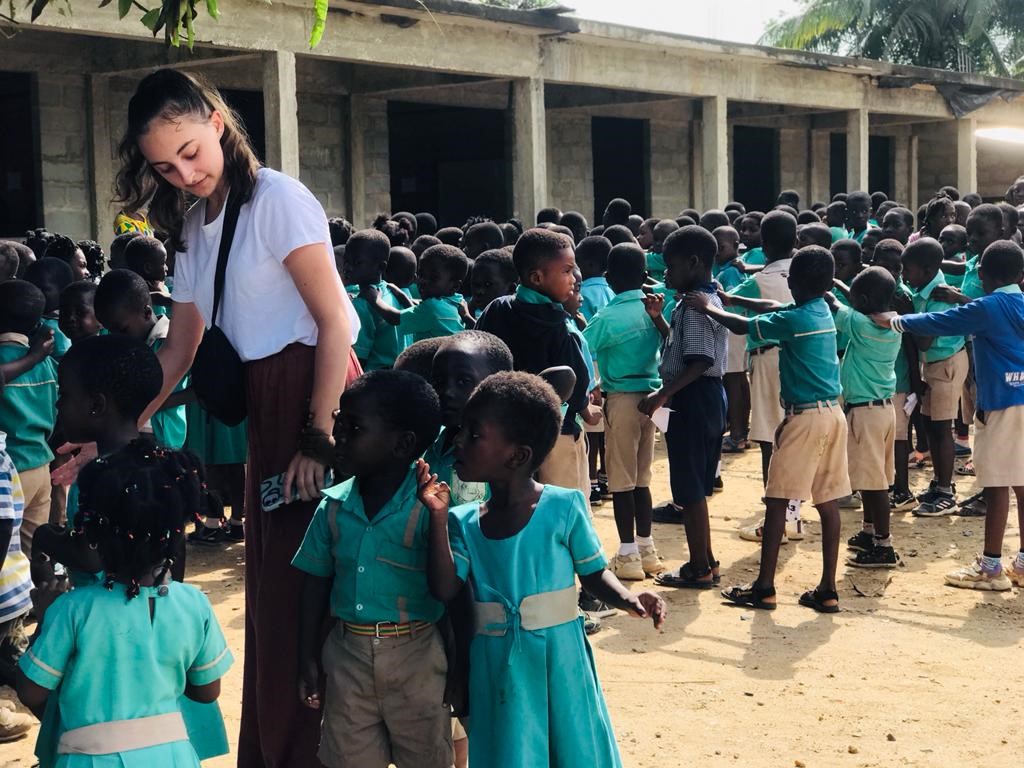 “The £2200 I raised was split between donations to the children at the two schools in Busua where I was based and donations to the hospital for medical equipment. We managed to buy 1,400 exercise books (that’s two for every child) plus 250 little exercise books (for the younger ones), 500 pens, 720 pencils (one for every child) and 720 sharpeners. The children were genuinely delighted by these donations.

“The rest of the donations went towards some much-needed equipment at the hospital. We helped them buy some slightly more modern and sterile tools to use. We also purchased a new foetal doppler, which measures a baby’s heart rate inside the womb, for the maternity and antenatal wards. This is a very important piece of equipment as it is the one of the only ways that they can assess a baby’s health before the birth. We also bought a new digital blood pressure machine as previously they were having to measure blood pressure manually using a stethoscope which takes valuable time. While I really appreciated being taught how to do this the old-school way whilst out there, the nurses definitely appreciate the digital version. We also bought some stethoscopes for the nurses, some pulse oximeters and some diagnostic penlights.” 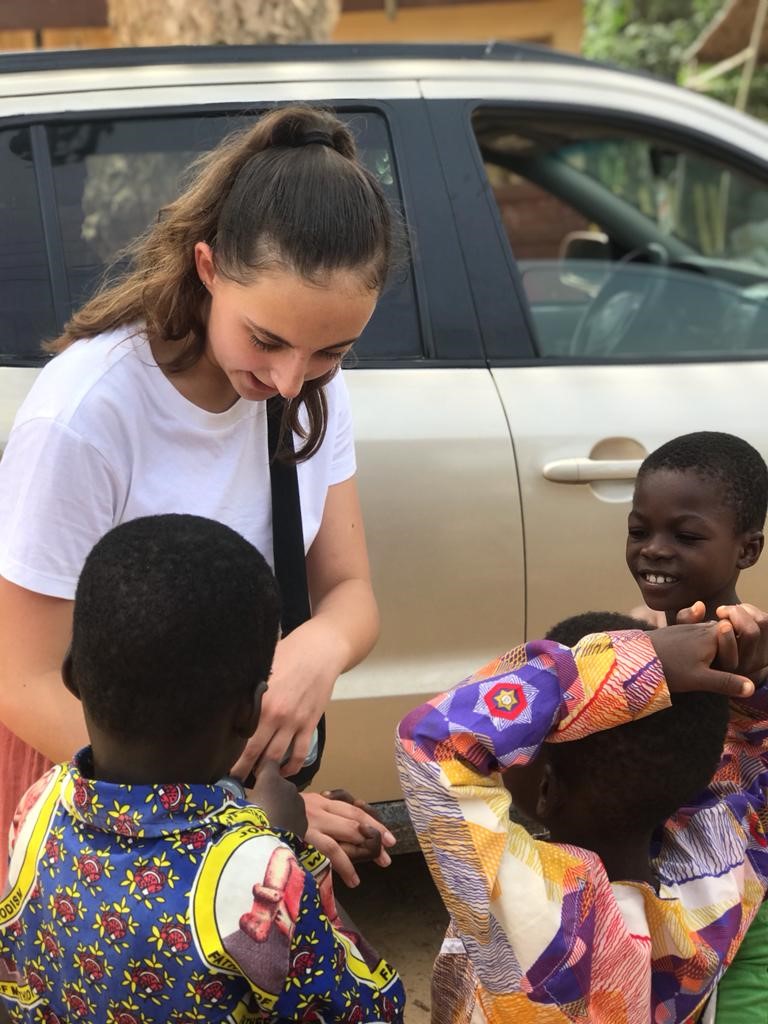 She added: “The remaining money is being used to sponsor some of the poorest children through school, paying for meals, uniform and books. I also took out with me some sports equipment that was generously donated by the PE department at Burgess Hill Girls. The kids loved it! We spent a lot of time playing with it in break times and after school. They could not get enough.”

Burgess Hill Girls head Liz Laybourn said: “I think it is hearing stories like this that makes my job feel such a privilege. Poppy was determined to make this trip and make a difference and I believe the people she met out in Ghana had a great impact on her. She gave them money for vital supplies but they gave her experience, knowledge and understanding that I know she will put to good use in the future.” 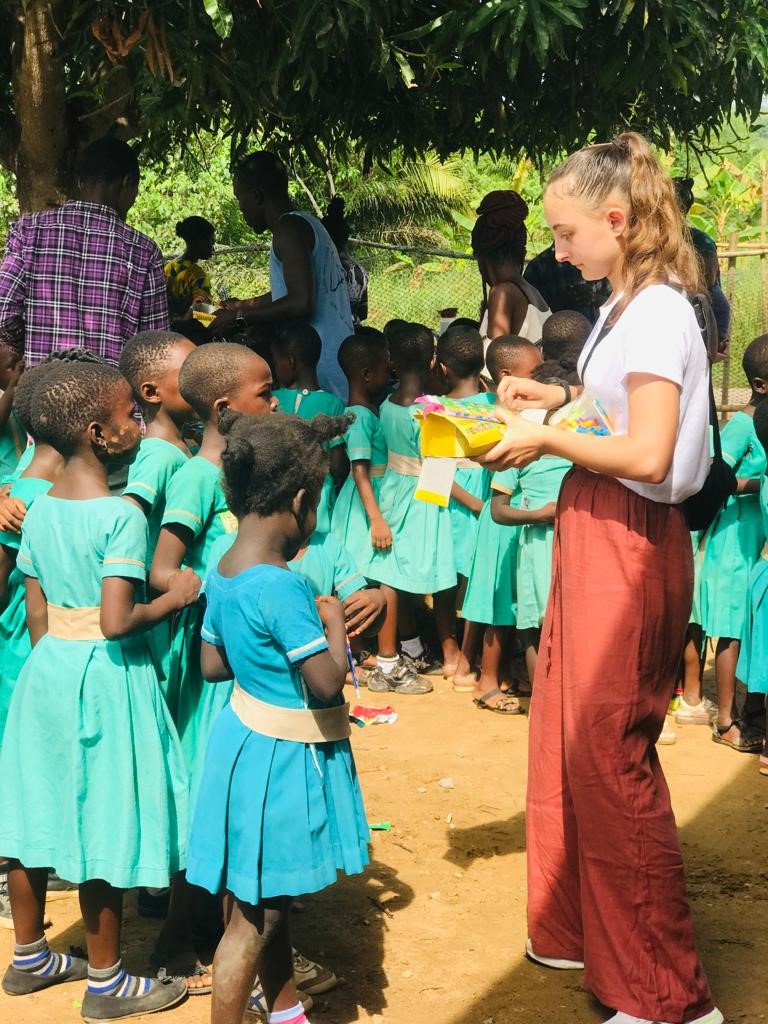