Everybody in the Burgess Hill Family is deeply saddened by the passing of Her Majesty Queen Elizabeth II.

As a community, we join the millions of people from around the world who mourn the death of an extraordinary woman who embodied dignity, humility and selfless dedication to service during her 70-year reign as the British monarch. We join the country, the Commonwealth nations and the entire world in sending our thoughts and condolences to the Royal Family at this difficult time. The Royal Family has lost a mother, grandmother and great grandmother, this nation has lost an inspirational matriarch who was a symbol of continuity and whose life in service has touched millions of hearts and lives across the globe. 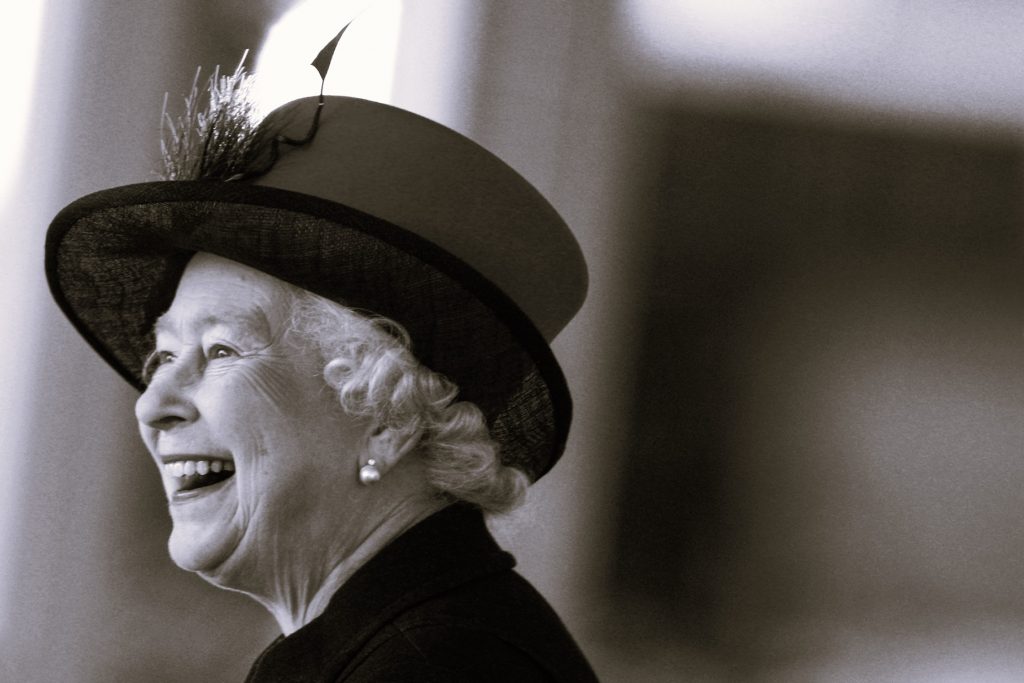 As we begin the ten days of mourning, we are also looking at ways in which we can celebrate the Queen’s extraordinary life; this included a dedicated Senior School assembly. Our Nursery and Prep School pupils celebrated the Queen’s life in their own ways; in Nursery, the children watched The Queen with Paddington Bear (watch below) and practised the ‘royal wave’ thus saying goodbye to our wonderful Queen. In Prep School they celebrated the Queen’s extensive reign and her dedication to duty. They too watched The Queen and Paddington Bear clip and finished by listening to one of her favourite songs, “Anything you can do I can do better.”

Warmest wishes to you all,