Having competed for her place over a six-month selection period, Suzy Clapp was selected for the England Over 45 Women’s Hockey squad for the Home Nations Cup in May in Nottingham and then the World Cup this October in Cape Town, South Africa. Suzy, Director of Sport at Burgess Hill Girls, has played for England before but this was the first time she was also selected as captain.

The team had a fantastic warm-up, beating Ireland, Wales, and Scotland in the Home Nations Cup. Then it was on to South Africa for the World Cup.

They had a tough pool, with games against South Africa, Spain, Germany, and Argentina. But they made it through to the semi-final and produced their best performance of the tournament to beat Germany, who had defeated them in the pool, 2-1.

In the final they battled hard against a strong, athletic Argentina side who were victorious with a final score line of 3-1.

Suzy was thrilled to be given the responsibility to captain England for the first time but disappointed not to be able to bring home the cup.

“Leading an England side to a World Cup final was an unbelievable experience and one I will cherish forever. Naturally, I was devastated at the final whistle as we dreamed and worked so hard to try and achieve gold, but on reflection with a very new side, walking away with silver was a fantastic achievement. Next time we will go one further!”

All the students at Burgess Hill Girls were cheering their teacher on, as the school organised a giant live screening of the game so they could give their full support.

Head Lars Fox is in awe of Suzy’s achievement:

“Suzy’s talent and determination is a fantastic example to budding sports stars at Burgess Hill Girls. She was a student here too once, and her experience illustrates that if you focus on your dreams and do not give up, you will get there in the end.” 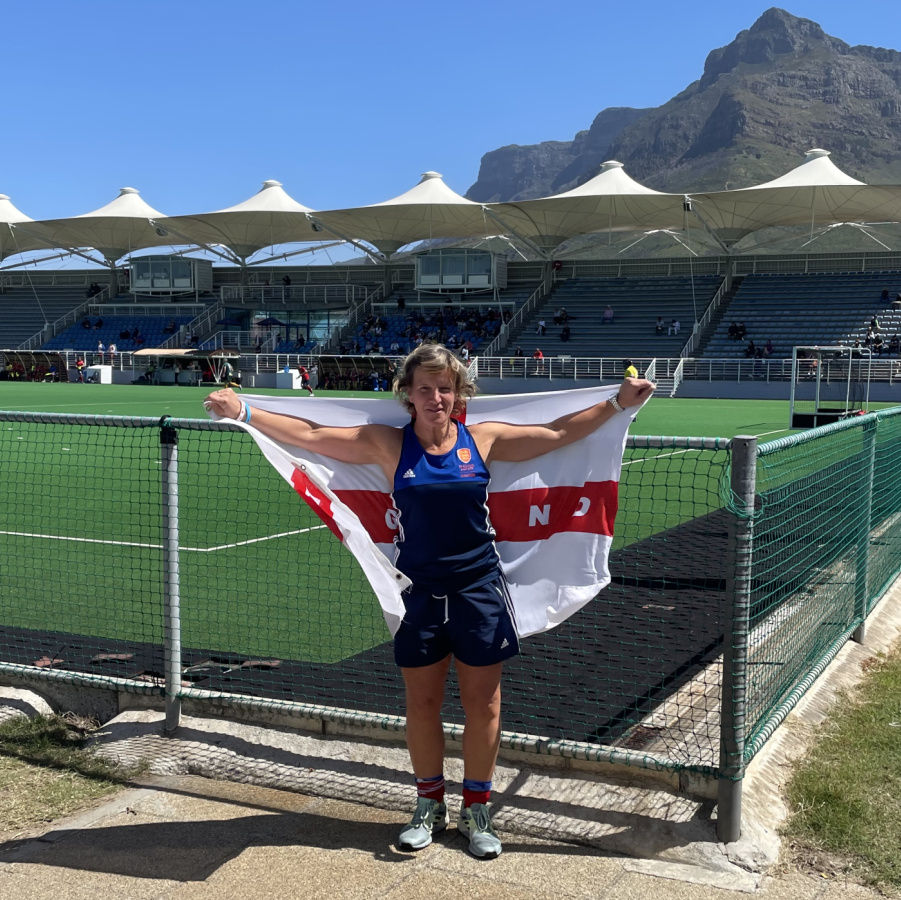