Students from Year 5 and Year 6 put on a concert for the local community at St John the Evangelist Church in Burgess Hill. 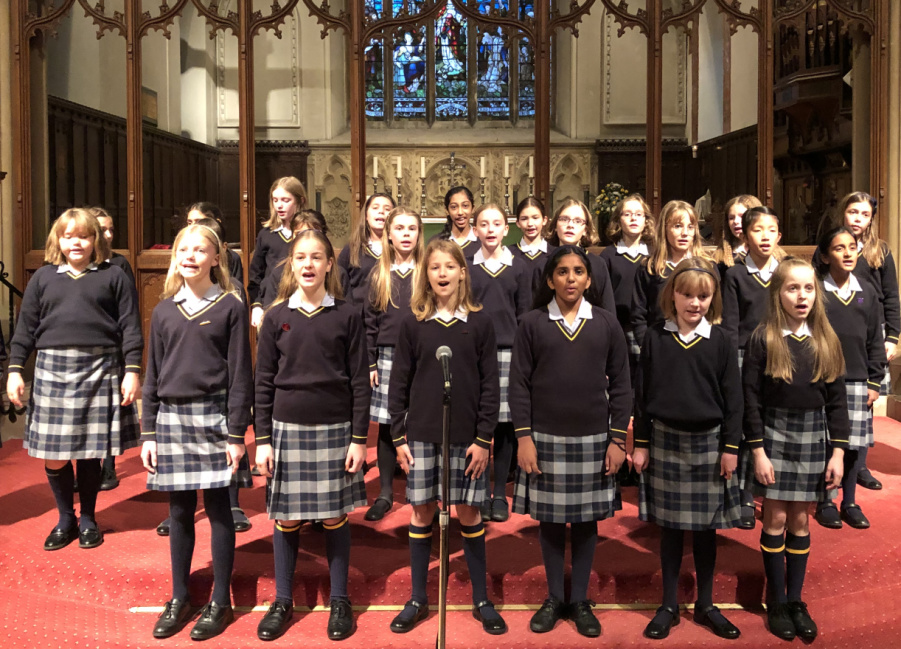 The concert began with the Muppet theme tune ‘It’s time to play the Music.’ The programme continued with songs from popular musicals including Mary Poppins, Moana and Les Misérables, classical chorus numbers, chamber orchestra pieces including a Royal Medley and a variety of vocal and instrumental solos.

The audience were grateful to be able to experience an evening of entertainment from such a young, talented group of musicians.

“Thank you for putting on such a splendid show. It was full of joy and all the talent was magnified with the beautiful acoustics of the stunning church.”

Nicki Hickey, Music Leader at Burgess Hill Girls Prep, was immensely proud of all the performers:

“Their enthusiasm and enjoyment really shone, and I was impressed with their confidence, independence, and organisation.” 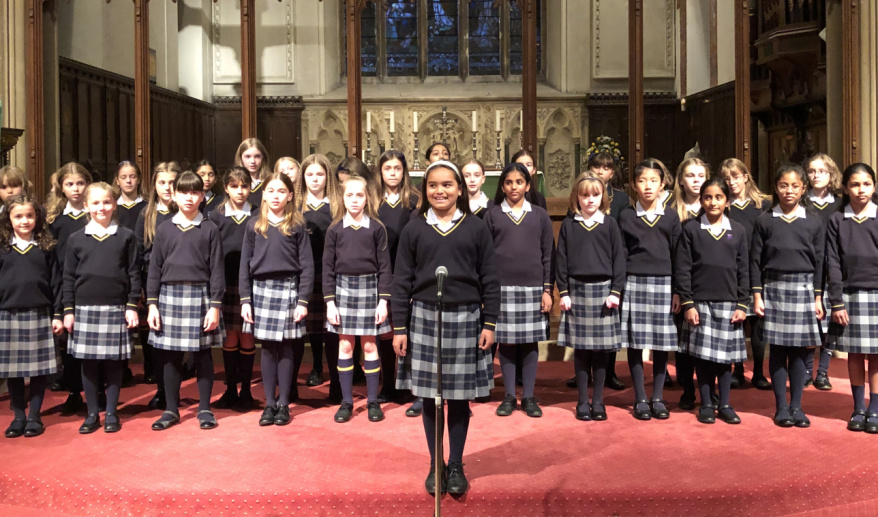 Most importantly the girls had a wonderful time.

“I will never forget this show. Everyone really pushed themselves to sing and play to the best they could. As soon as the orchestra started playing, I could see everyone in the audience smiling.”

“It was a really amazing evening, and I really enjoyed it. I am proud of myself and everyone in the choir because we sang fabulously. I hope everyone enjoyed it as much as we did.”

Watch a clip from the Les Misérables medley with sign language below.